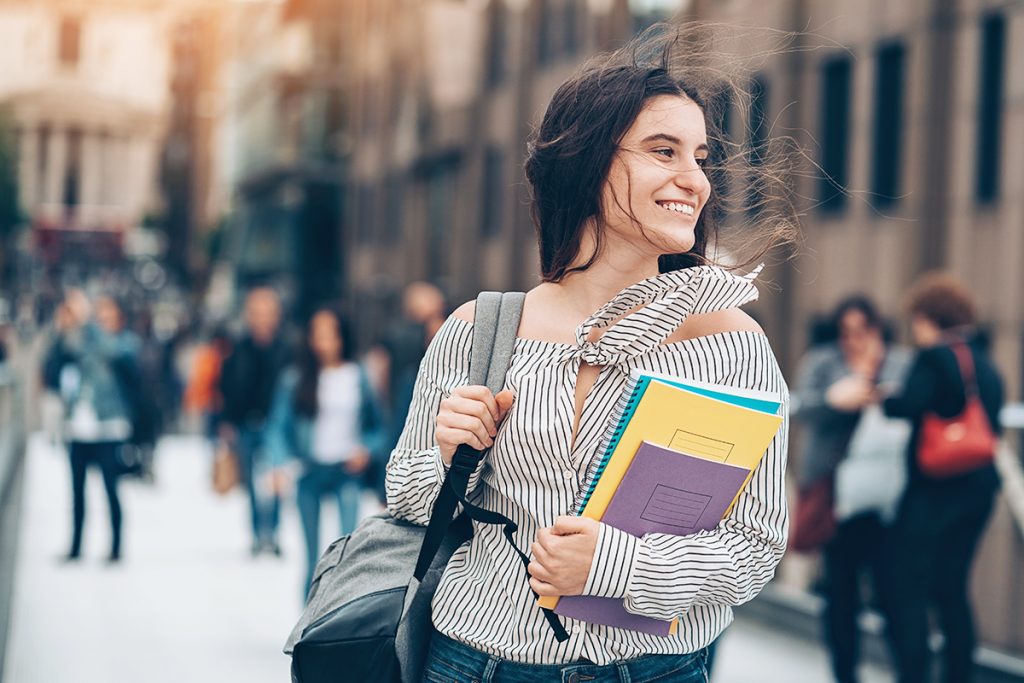 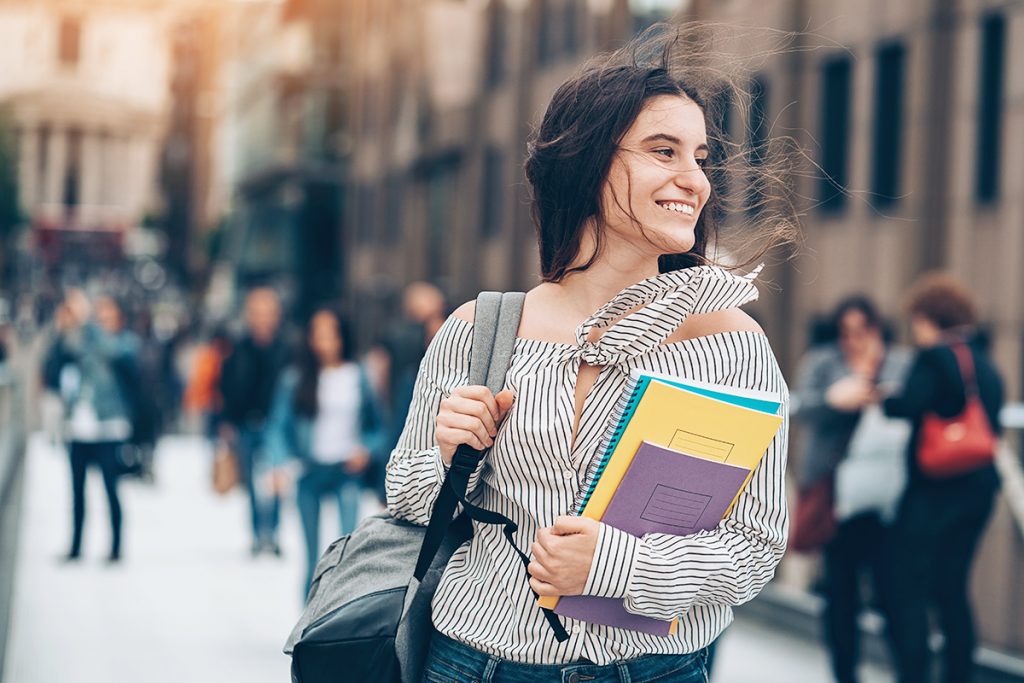 Most people go to college to land a good job, but thanks to a tight labor market, several major employers are flipping the script by offering jobs that lead to college.

Disney, Starbucks and Walmart have all announced education programs that will not just reimburse a capped amount of tuition but directly pay for their employees’ degrees at select universities.

Why would companies do this? Well, according to the latest data from the Bureau of Labor Statistics, the U.S. economy is continuing to add jobs in record numbers, which creates more openings than there are workers to fill them.

This situation forces employers to compete with each other for new applicants and to retain current employees. The result is good news for workers and job seekers alike — usually in the form of better wages and benefits.

Or, in this case, a free college degree.

Jobs That Pay for College

Before you go and quit your current gig to become a barista or a Disney cast member, you need to know the particulars of each program.

The Disney Aspire program will cover 100% of the tuition costs for hourly U.S. workers who want a bachelor’s or master’s degree from one of Disney’s partner universities.

“Disney will pay for tuition upfront, making it even easier for cast members to take the first step,” said Thomas Smith, an editorial content director at Disney Parks, in an announcement from August 2018, when the program launched.

Disney Aspire universities include the University of Florida and the University of Central Florida. All hourly cast members, regardless of location, can enroll in UF’s online programs. UCF is limited to Florida residents.

Disney employs more than 80,000 hourly workers, all of whom are eligible for the Aspire program after their first 90 days of employment. Disney will also cover the cost of textbooks and high school diploma programs.

Starbucks has been ahead of the pack, offering its U.S. employees access to Arizona State University’s online bachelor’s degrees for years.

The landmark Starbucks College Achievement Plan (SCAP) launched in 2015 and is available to all benefits-eligible employees in the U.S., which is to say all employees after a certain amount of time.

According to the fine print of the SCAP program, employees are considered benefits-eligible after “the first day of the second month after receiving a minimum of 240 total hours over three full, consecutive months.”

In plainspeak that means part-time employees must be working at Starbucks or Starbucks-owned businesses for at least five months and have been scheduled to work at least 240 hours in the first three months. Benefits for full-time employees kick in sooner.

Arizona State University offers 80 different degrees online, and Starbucks will cover 100% of the tuition costs after scholarships and financial aid kick in. ASU first gives SCAP students a 42% scholarship, then the students get additional aid by filling out the FAFSA as part of the program. Starbucks covers the remaining tuition costs.

Military service members and veterans can extend these benefits to certain family members.

SCAP doesn’t cover the cost of books or supplies.

Walmart and Sam’s Club – All Employees

Walmart is the largest employer in the U.S., with an estimated 1.4 million employees. Through its Live Better U program, all of them are eligible for specific degrees at six partner universities.

For bachelor’s degree seekers, the program is not 100% free, however. Employees pay $1 per day toward college tuition and Walmart covers the rest. Workers are limited to degrees in fields related to business, supply-chain management, computer science or cyber security.

College tuition is only one facet of Walmart’s education program. For high school student-employees, Walmart will cover the full cost of ACT or SAT prep classes, plus seven hours of college credit. Walmart also pays the costs of a high school diploma or GED program for employees who didn’t finish high school.

Additional perks through Live Better U include discounted master’s degrees and free foreign language classes. Eligible workers can also pass on these benefits to family members.

Sounds Great! Is There a Catch?

Side jobs that can actually cover the costs of college tuition… finally!

Just recognize the strings that are attached.

For Sandy Baum, a college affordability expert and a fellow at the Urban Institute, it’s hard to be critical of the idea of free college. But she said to pay careful mind to the fine print of these programs.

“Some of them pay upfront, some of them reimburse you — that’s a big difference. Some of them say you have to go to the same institutions, some of them have more options,” Baum said. “There are lots of different possibilities, so compare the different characteristics.”

Baum said a lot of these programs are great in theory, but prospective students should keep in mind their own individual needs in the process.

Learning online is difficult for students without strong academic backgrounds. Where possible, take advantage of on-campus classes and resources to stay motivated.

Employees of Walmart and Disney can consult education-benefits advisers through Guild Education, the company that manages both Disney Aspire and Live Better U. These advisers can help manage work-school-life balance and help employees navigate the nuances of choosing and enrolling at a university.

Regardless of the program, working students should take advantage of academic coaching directly from the university to discuss their unique academic needs once accepted.

Having your employer essentially choose your college or degree might not be the best way for everybody to approach higher education, Baum noted.

There are lots of different possibilities, so compare the different characteristics.

“It really depends on who you are, what things you want to learn and how the program is designed, [to know] whether or not a program is going to work out for you.”

Adam Hardy is a staff writer at The Penny Hoarder. He specializes in ways to make money that don’t involve stuffy corporate offices. Read his ​latest articles here, or say hi on Twitter @hardyjournalism.