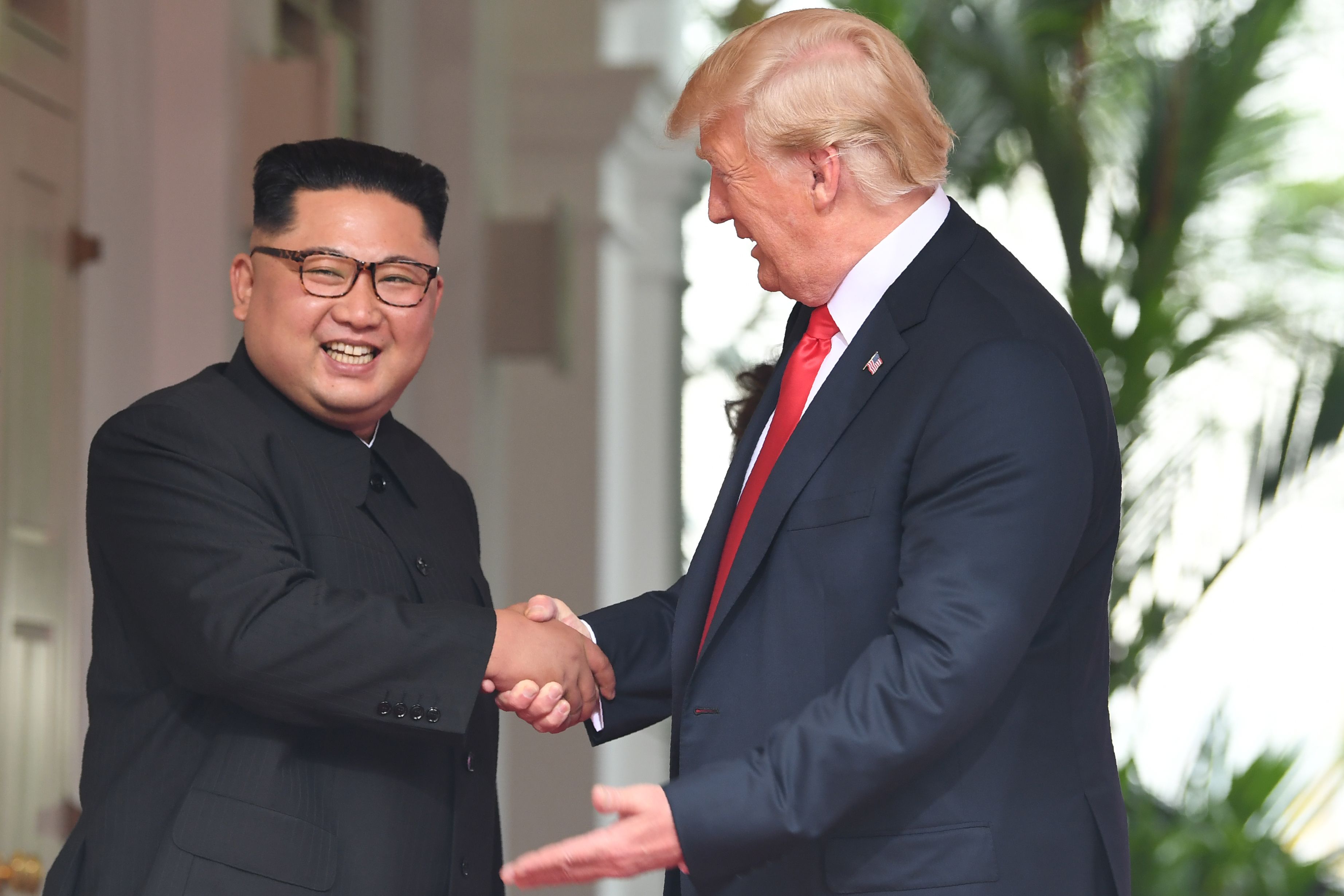 US President Donald Trump is in South Korea today, fresh from the two day G20 Summit in the Japanese city of Osaka, which wrapped up Saturday.

But all eyes will be on North Korean leader Kim Jong Un, who Trump has invited for a “hand shake” at the demilitarized zone (DMZ) that separates the two Koreas.

Here’s what you need to know: