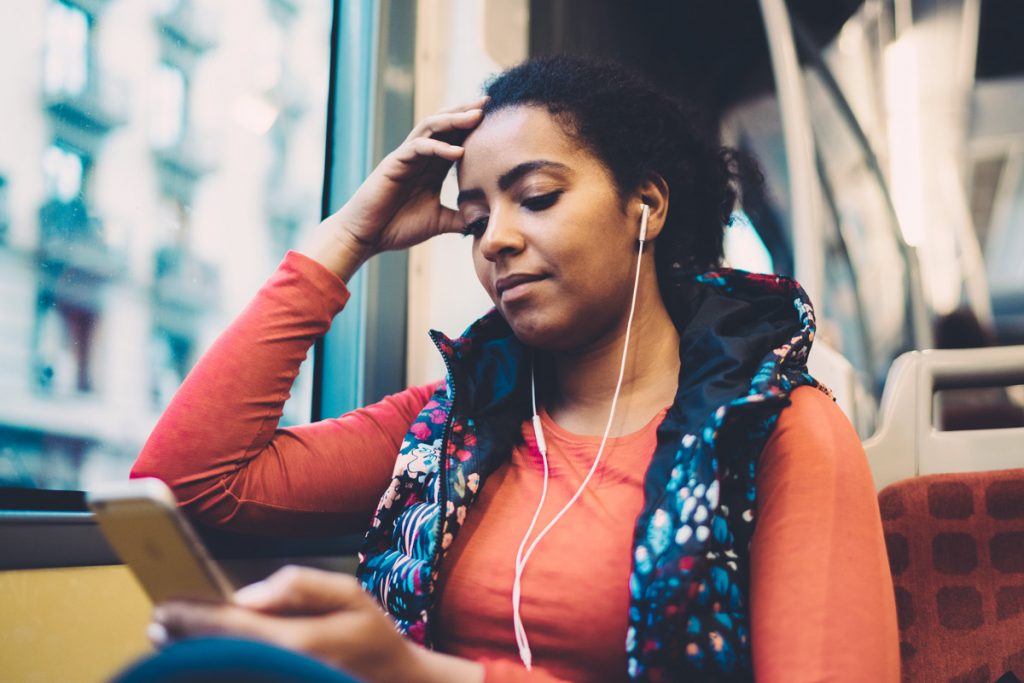 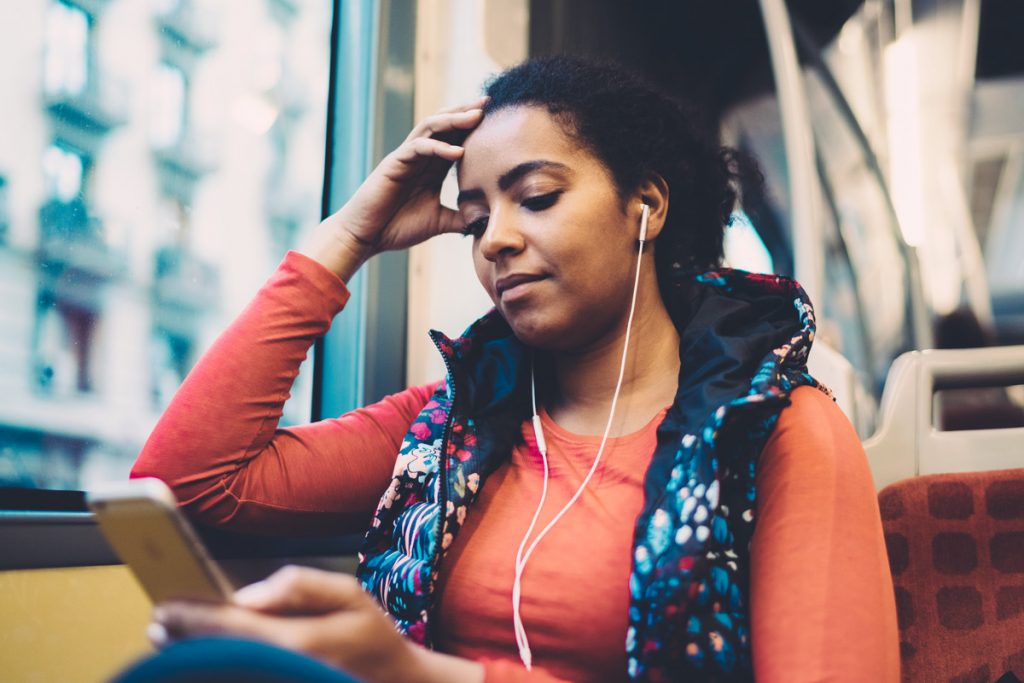 Sorry, just channeling my inner zombie. But if you’re in the mood to chop off something at the head, forget the fictional walkers and consider taking a whack at zombie debt.

Zombie debt is way less fun than it sounds but potentially scarier than the undead. It’s the debt — maybe a medical bill or store credit card you never paid — that’s so old you can’t be sued to pay it. But debt collectors buy up the debt and then try to trick or convince you to make a payment on it, which restarts the clock on the debt, allowing them to start hounding you again.

In the United States, 71 million adults — or about 31.6% — had debt in collections reported on their credit score in 2017, according to an Urban Institute study. Even at pennies on the dollar, that’s a lot of potential money for zombie debt collectors — aka debt scavengers — to scare out of unsuspecting victims.

And it’s not just that zombie debt is annoying. Negative items, like unpaid debts, must be removed from your credit report after seven years, according to the Fair Credit Reporting Act. If your debt is resurrected, it could be reported to the credit bureaus again and wreck your credit score.

So use that ol’ noggin of yours to stop debt collectors in their tracks with these strategies to fight zombie debt — no machetes required.

How Zombie Debt Is Born

Debt begins its life when you don’t pay your bill — it doesn’t matter if it’s because you can’t or won’t.

After a debt is 180 days past due, it enters collections — meaning the original creditor can sell your debt to a collections agency to recover at least some payment for the bill. The agency will in turn contact you (often repeatedly) to collect as much of the debt as they can.

But debt is rarely sold once, paid off and buried. One collection agency might sell your debt to another and then the next agency will resell it. That can take awhile.

Zombie debt isn’t necessarily old debt — it could be one that you’ve already settled, one that was wiped out in a bankruptcy or one that was misidentified and belongs to someone else.

Depending on your state and type of debt, after three to six years without any payments or activity, a debt is considered past the statute of limitations, meaning you can’t be sued for it. But collectors may pay bargain-basement prices for debt that they know is old in the hopes of recovering even a small portion of the money.

Even if the debt is past the statute of limitations, collectors can still contact you, and if the collection agency can get you to make just a small payment, they can restart the clock on your debt.

And thus zombie debt is born.

How to Fend Off Zombie Debt Collectors in 3 Steps

If a debt collection agency starts calling you about a bill you don’t recognize, it’s important to develop a clear plan of attack to avoid paying money you don’t owe. Don’t be a victim: Here’s how to fight back.

As unpleasant as it might be, answering a debt collector’s call is the first step to getting zombie debt off your back.

Yes, it can be overwhelming and scary, but this is your chance to take control of the situation. Rather than letting it harass and intimidate you, demand that the collection agency send you a debt validation letter.

If you do still owe on the debt and you want to pay it off, ask for a secure website where you can make your payment and keep the receipt as proof — just in case the debt is zombified later.

A debt validation letter is a legal document outlined in the Fair Debt Collection Practices Act (FDCPA), a 1977 federal law that provides consumers with legal protection from abusive debt collection practices. Third-party debt collectors are required by law to send the letter to you upon request. They must include how much you owe, who you owe it to and what options you have for taking action.

Read the letter carefully for mistakes. By having the information in writing, you can begin your attack.

By law, you have 30 days after receiving a debt validation letter from a collector to respond.

The key here is to address specifically what was in the debt validation letter — this isn’t the time to overshare financial info or try to explain your situation. If you’re not sure where to start, we have a debt verification letter template you can add to your zombie-fighting arsenal.

After you send the letter, the collection agency must cease collection activity until they mail you a verification of the debt information or a copy of a court judgment. You’ll then have the option to fight the case in court or set up a payment arrangement.

If you don’t get a response, there’s a good chance the debt collector was a scam artist.

But hold onto all your records in case another agency buys up the zombie debt and tries to pursue you again.

3. Fight Back: Know Your Rights

If you’ve done your due diligence to prove you’re not responsible for a debt, but the collections agency continues to hound you, it’s time to escalate the battle with the undead.

Here’s what to do and who to contact if you’re the victim of unfair debt collection practices:

If you do indeed still owe the debt and cannot pay the amount owed, reach out to the collection agency to ask about a repayment plan. By dealing with the debt collector directly, you could negotiate a lower amount since the agency didn’t pay the full amount for your debt anyways.

If the collection agency isn’t willing to deal or makes an offer that’s still beyond your means, consider reaching out to credit counselor — check out the Financial Counseling Organization of America or the National Foundation for Credit Counseling (NFCC) for their directories of member organizations.

With some diligence, hard work and meticulous record keeping, you can bury that debt once and for all.

Tiffany Wendeln Connors is a staff writer/editor at The Penny Hoarder. Read her bio and other work here, then catch her on Twitter @TiffanyWendeln.