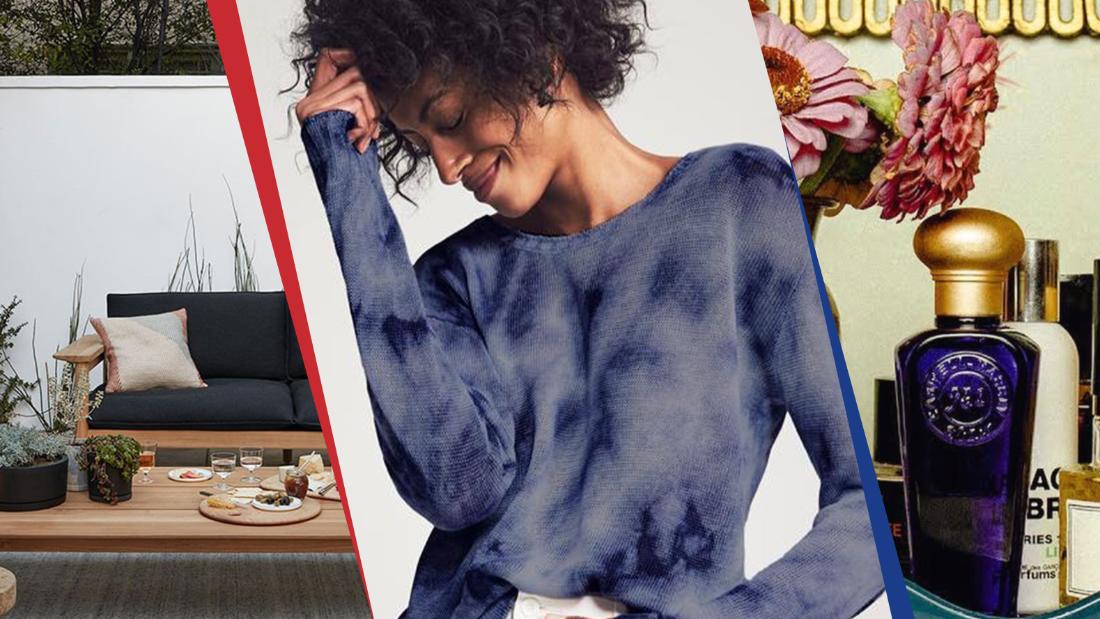 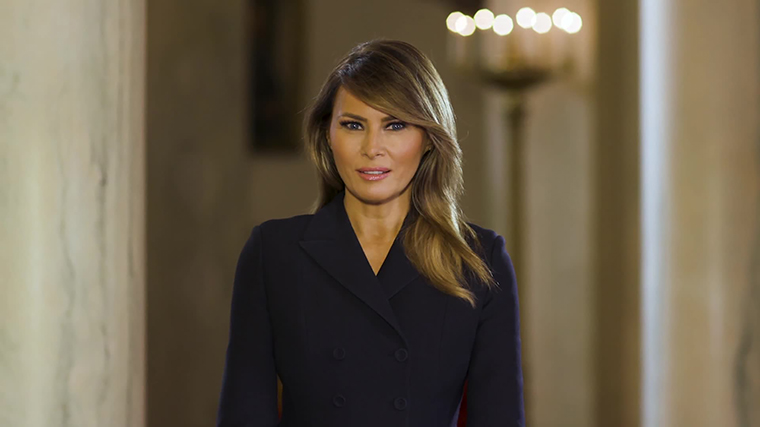 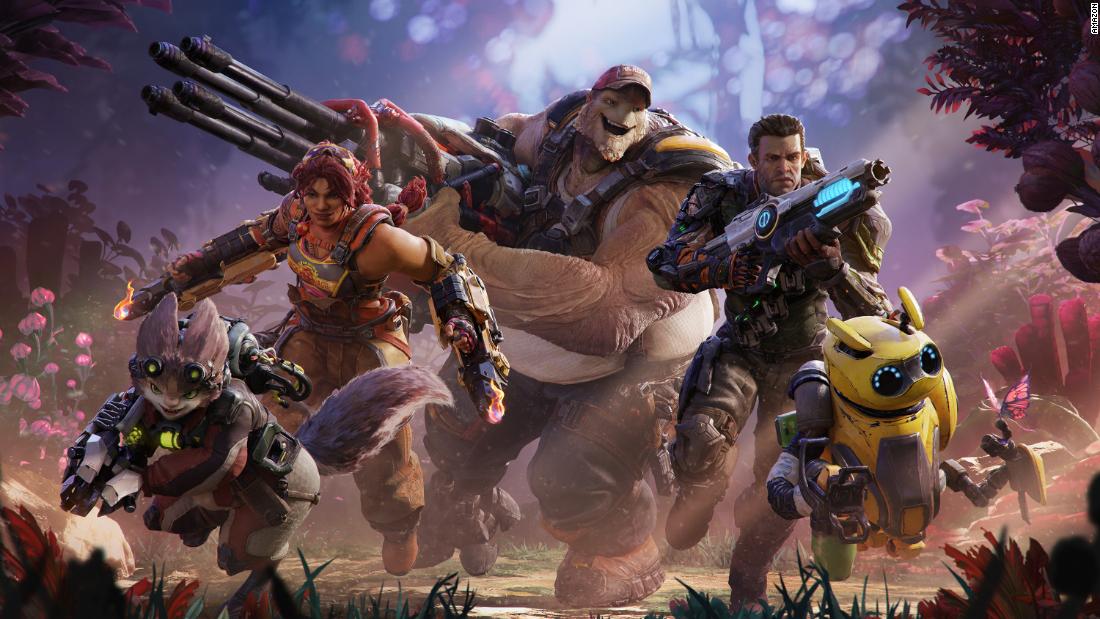 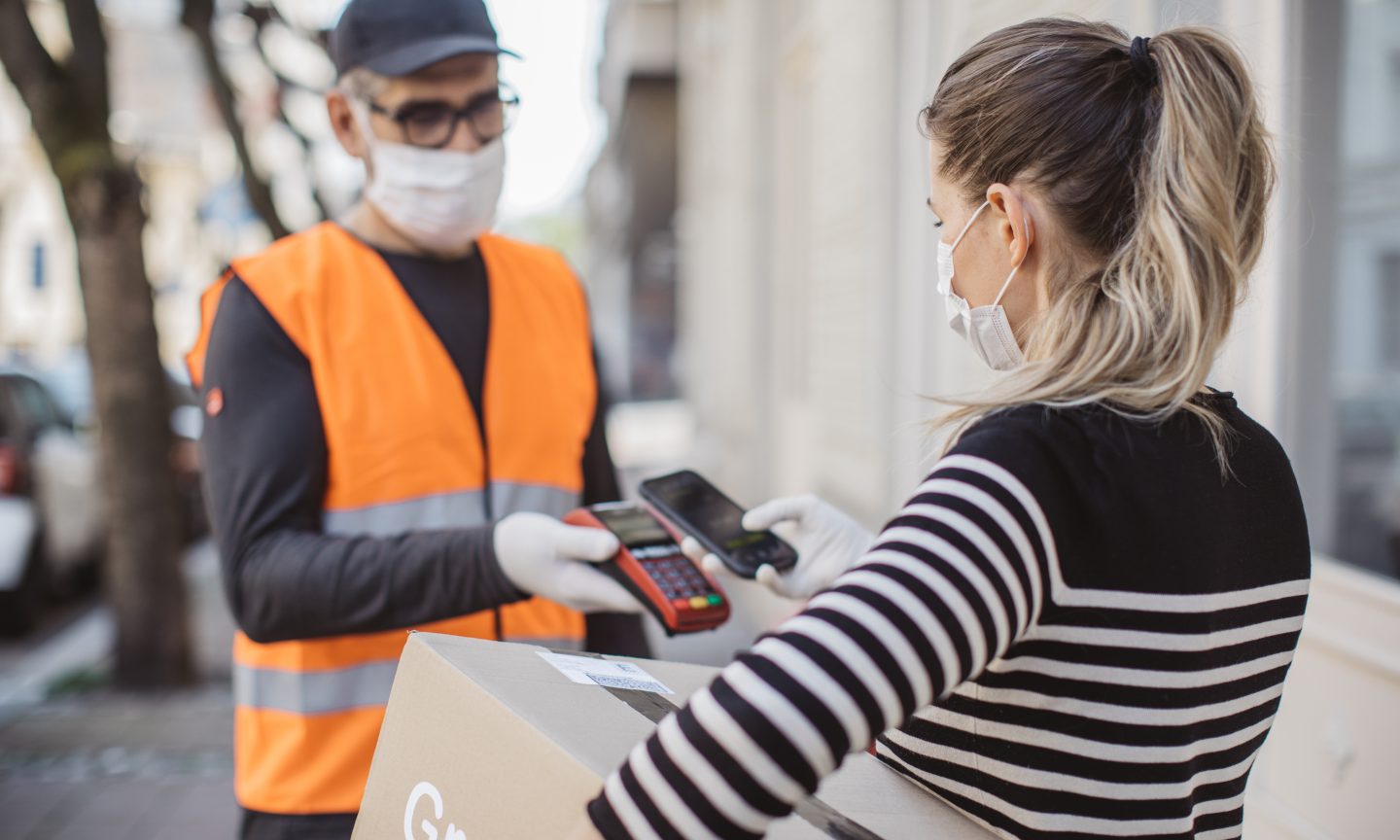 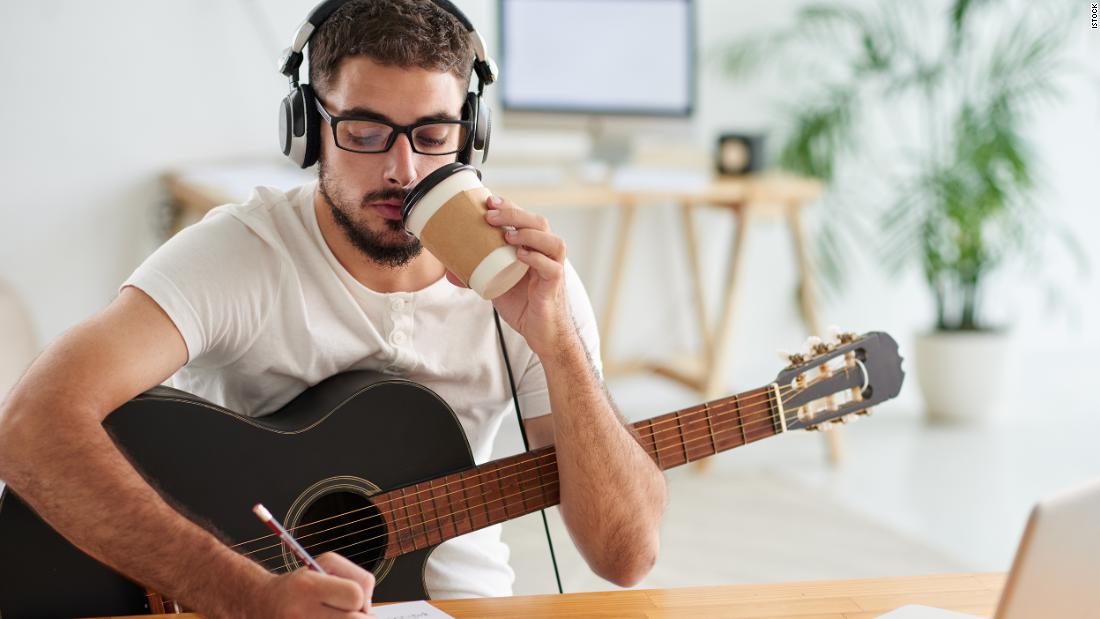 If learning to play guitar is your new project to fight the boredom of self-isolation, or something you’ve always wanted […]

(CNN) — Memorial Day marks the symbolic start of summer with its barbecues, outdoor gatherings with friends and trips to […] 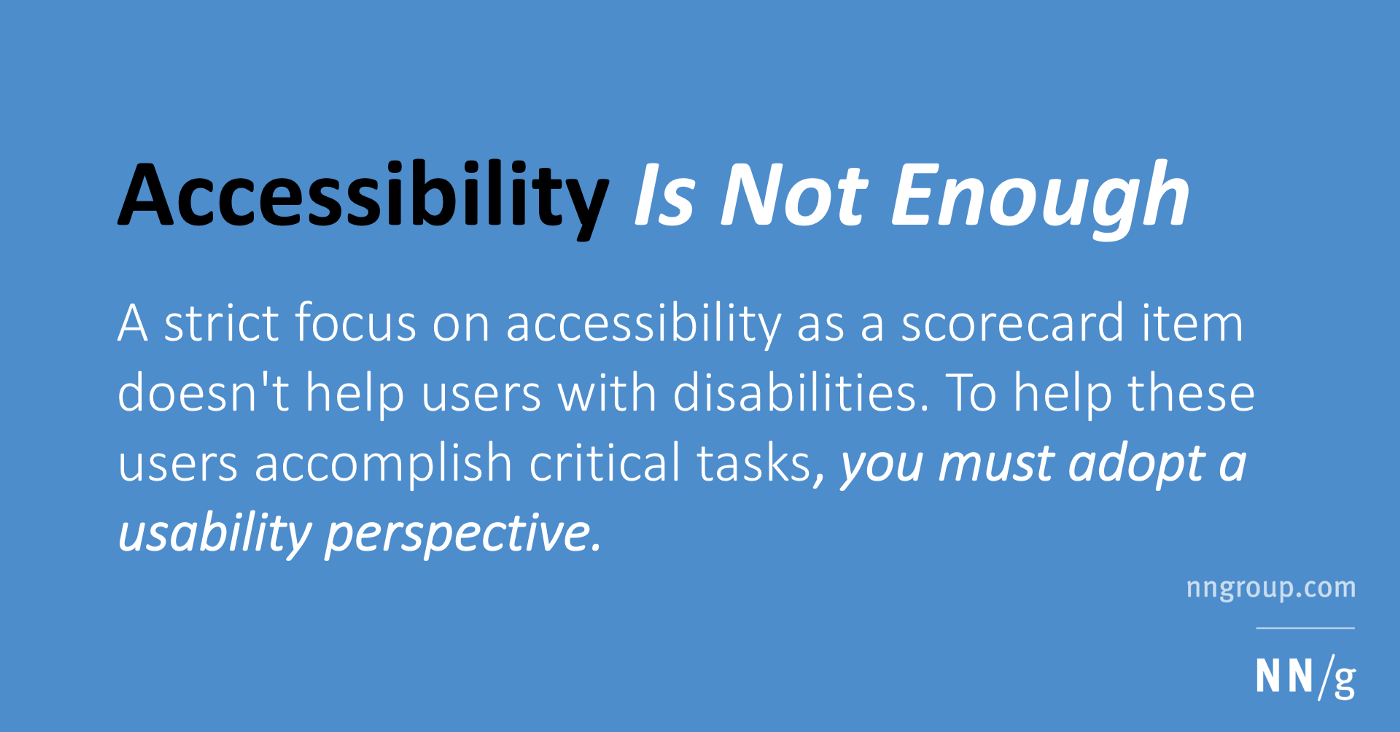 Today, on Global Accessibility Awareness Day, I look back on how far we have come as a society in making […] During his NBA career, Earvin Johnson, better known as Magic Johnson, played with exceptional vision. Though he could score with the best of them, he was even better at dishing the ball to his teammates to help them score. When he retired he was the all-time NBA leader in assists. He used his vision to […] 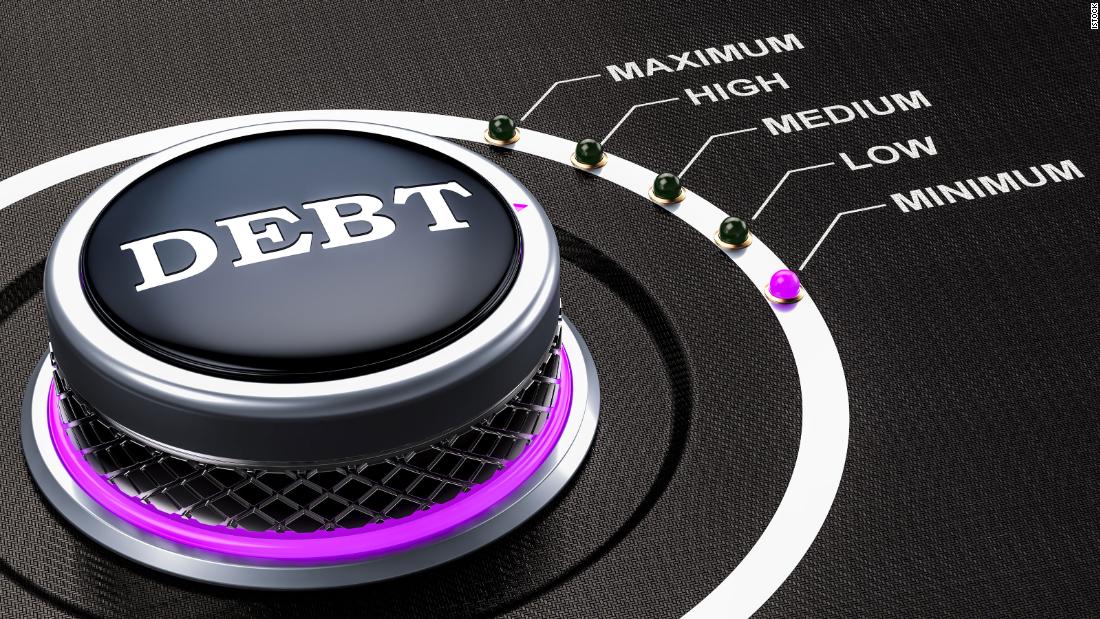 At CNN Underscored, we know people are hurting financially from the coronavirus pandemic, and we want to help. So we’ve […] 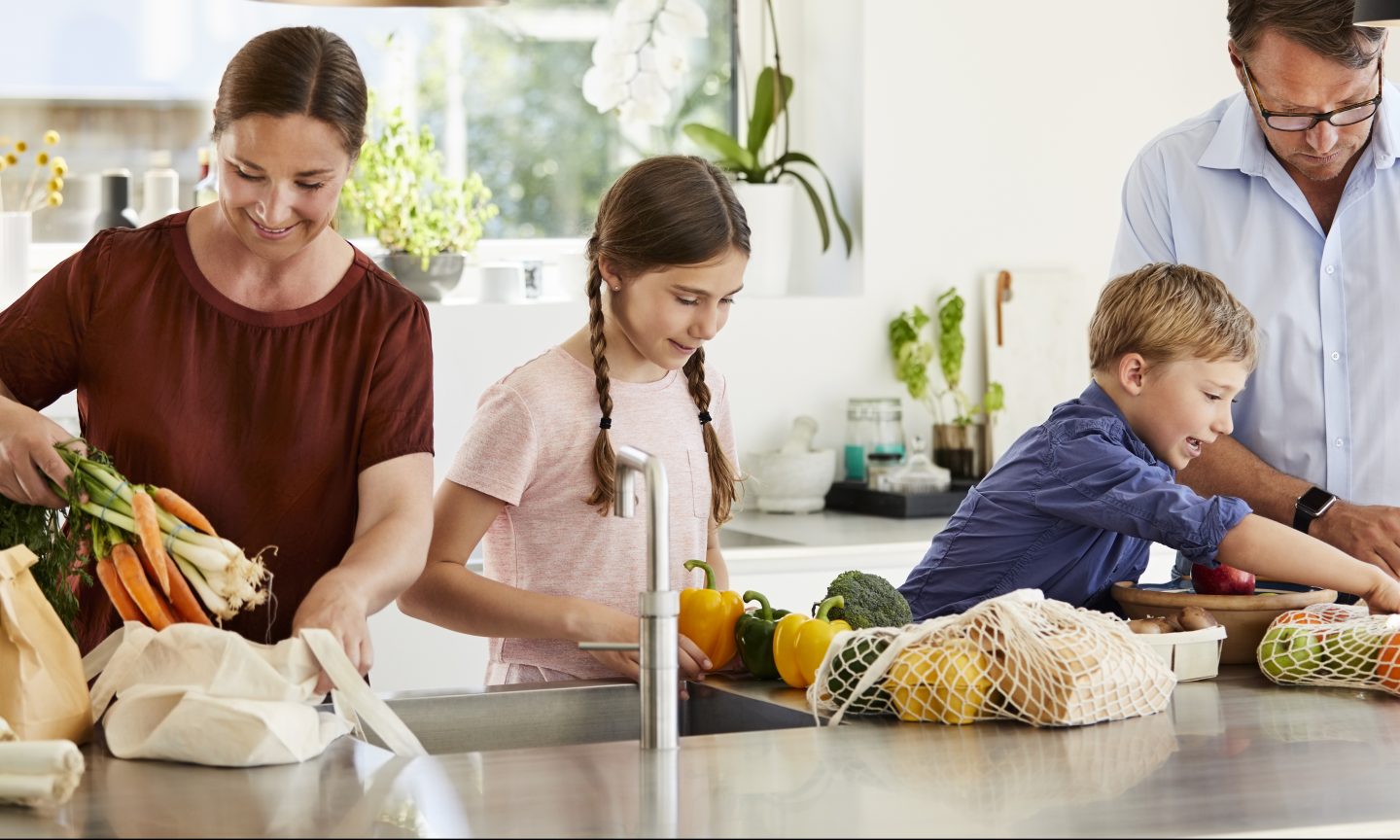 If your spending habits were radically altered by the coronavirus, your current go-to credit card may no longer be optimized […]