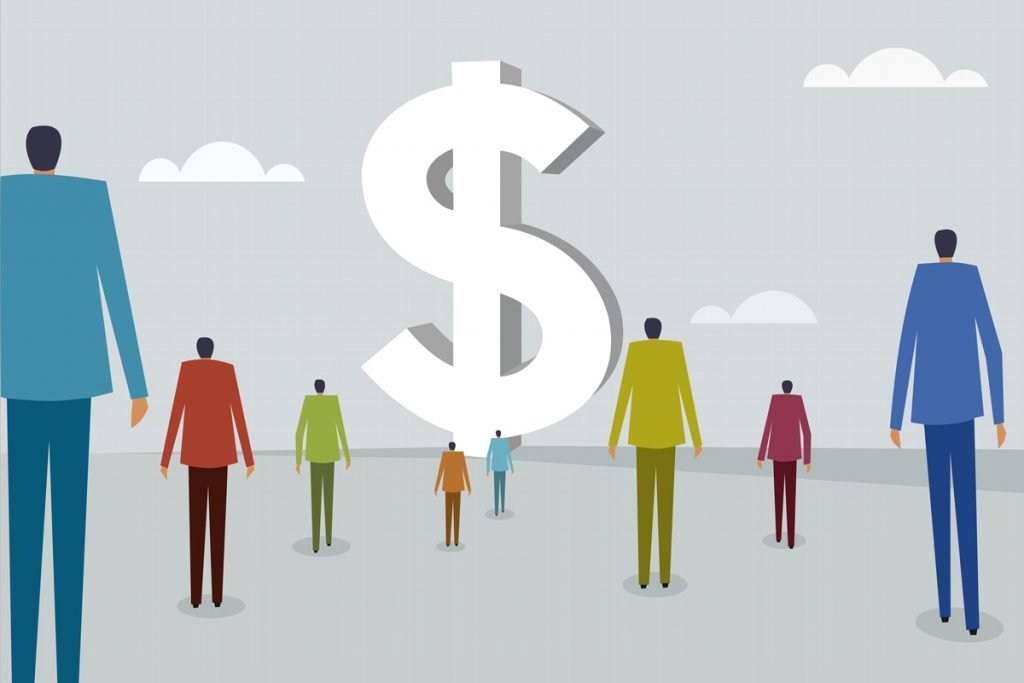 But in May, the HEROES Act passed the House of Representatives, and it contained a second round of $1,200 stimulus checks. The proposal was even more generous than the first round because it allotted $1,200 payments for dependents with a cap of $6,000 per household.

So what gives? Does that mean you’ll be getting a second stimulus check?

Don’t count on it.

Why You Shouldn’t Count on a Second Stimulus Check

We’re not saying a second round of checks isn’t going to happen. A lot is contingent on what the economy does over the next few months, and the economy’s performance depends on whether we’re able to limit the spread of coronavirus as states reopen.

But here’s why we aren’t banking on another check just yet.

Yes, the HEROES Act narrowly passed the Democratic-led House on May 15, but the relief package still needs to make its way through the Republican-led Senate. Republicans and some Democrats have balked at the cost of the bill, while President Donald Trump called the bill “DOA” and vowed to veto it. The Senate has yet to discuss or vote on the bill, which means more stimulus checks aren’t in the works right now.

The Senate begins a two-week recess July 4 and won’t return until July 20. Several GOP senators have said it’s unlikely they will discuss another relief bill before that. You can expect additional stimulus to face a lot of scrutiny. So even if a bill with more stimulus checks would pass, don’t expect to get that money anytime soon.

Most Republicans and even some Democrats refused to support the HEROES Act ‚ and that was back when many economists were predicting the government’s job report would show that unemployment had reached 20% in May.

But the report contained the stunning news that employers actually added 2.5 million jobs in May. If June’s jobs report shows strong growth, the odds of a second round of stimulus checks get a lot slimmer.

Despite the rosier-than-expected job report, it’s pretty likely that another round of relief is coming. Even Trump senior advisor Kevin Hassett told CNBC that the odds of another package “are really close to 100%.”

But lawmakers have a lot of priorities. Democrats want to continue expanded unemployment benefits beyond July 31. Some Republicans have argued for a “return to work” bonus that would pay you if you go back to work after furlough or find a new job. Trump has argued in favor of a payroll tax cut.

Stimulus checks are bound to be discussed again, but they’ll face a lot of competition as lawmakers fight over priorities.

What if You Really Need Another Stimulus Check?

We wish we had better news for you here, because so many people are still hurting. But if you’re trying to figure out your budget for the next few months, you should NOT count on getting a second stimulus check.

Some alternative ways to get relief:

Robin Hartill is a certified financial planner and a senior editor at The Penny Hoarder. She writes the Dear Penny personal finance advice column. Send your tricky money questions to [email protected]