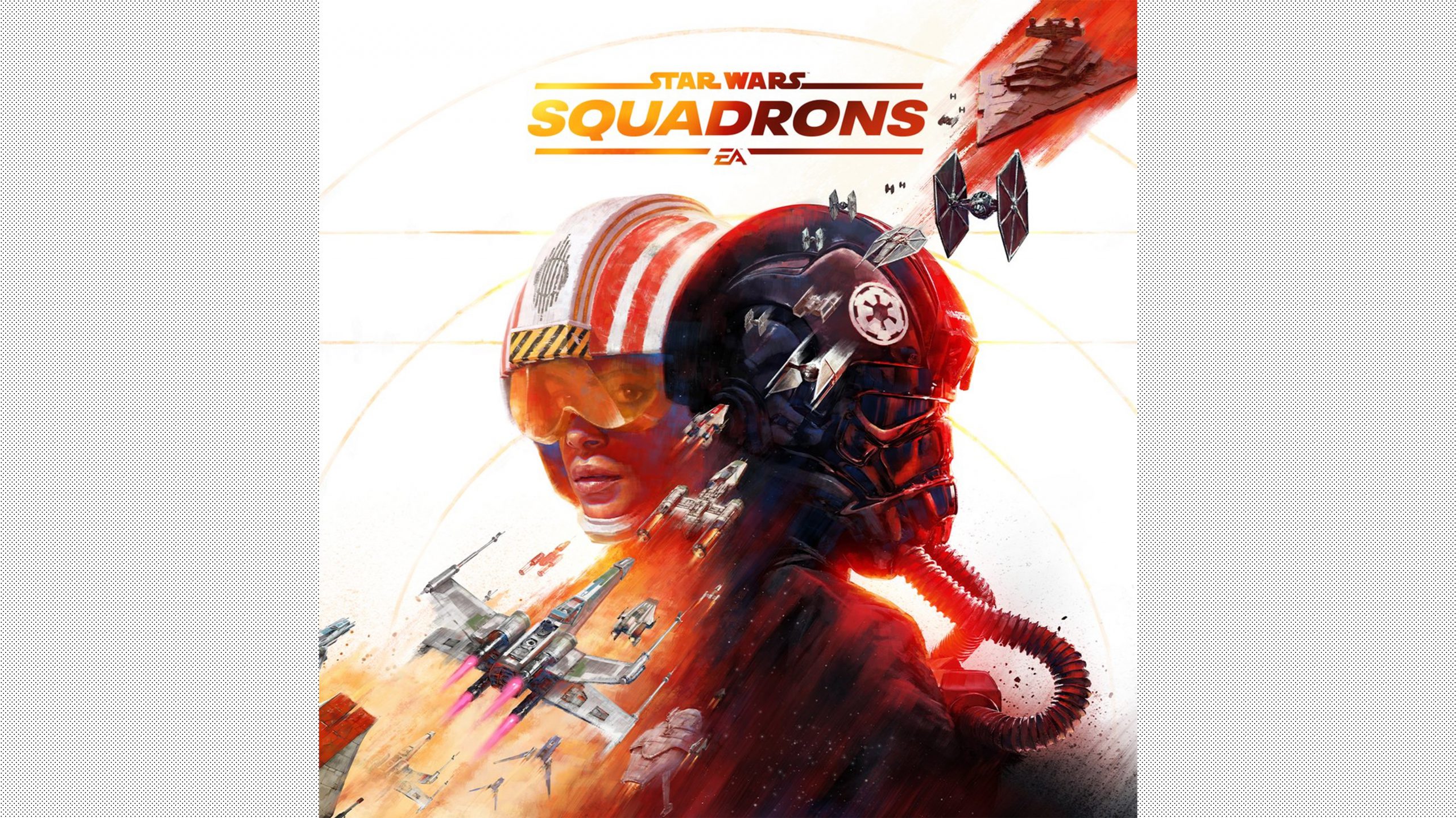 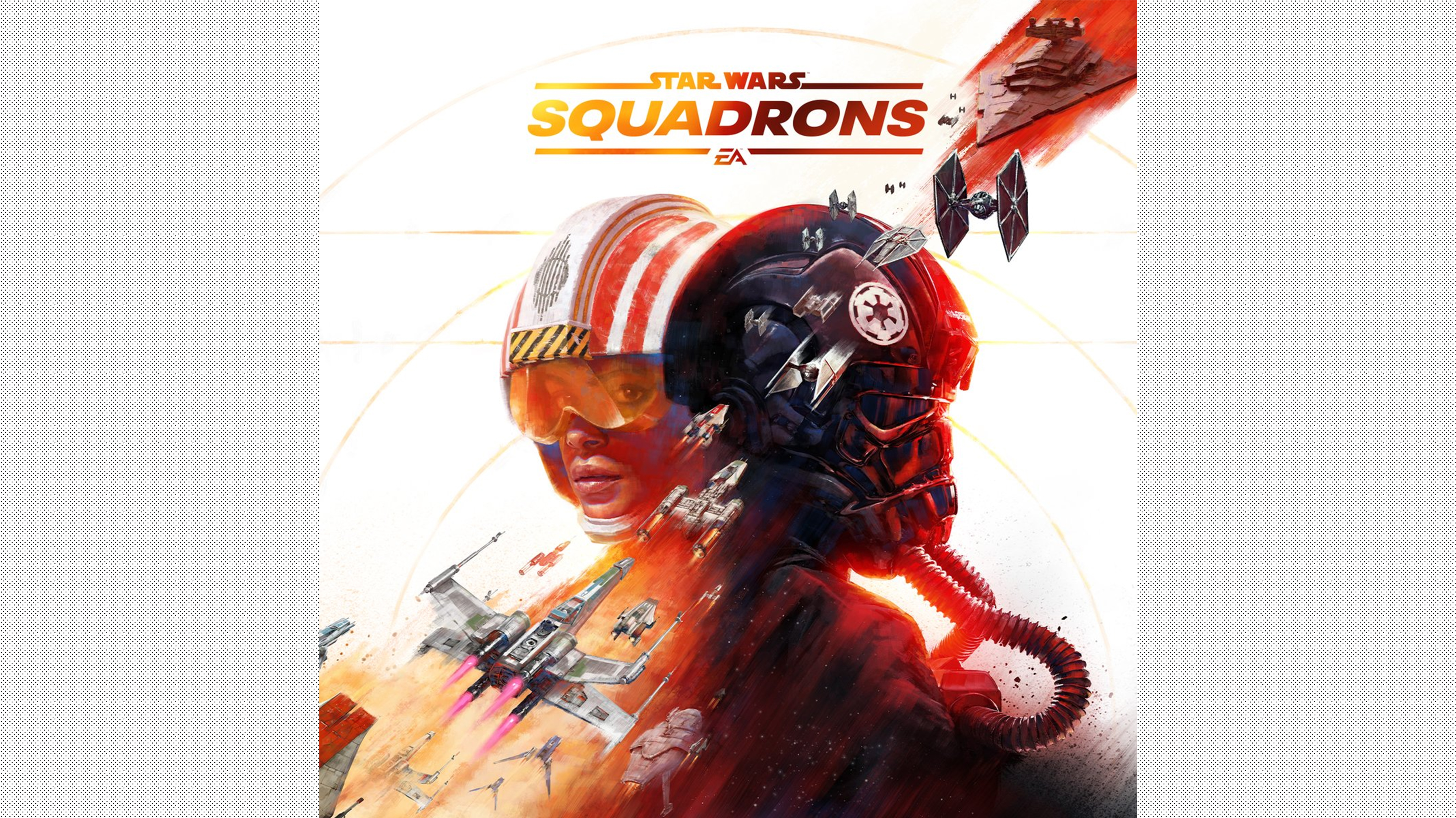 There’s a full reveal planned for Monday, June 15 at 11 AM ET/8 AM PT on the official Electronic Arts YouTube channel. But being the scruffy-looking nerf herders we are, we can’t resist analyzing what’s going on with the preliminary artwork the EA Star Wars Twitter account shared.

Preliminary artwork reveals both an Imperial TIE Fighter pilot and Rebel pilot looking in opposite directions, painted in scorching orange and red hues. You can make out a series of star fighters in the image as well: a TIE Reaper, TIE Bomber, X-Wing, Y-Wing, A-Wing, and a TIE Fighter are all seen jetting through the air.

Pilots Wanted. Tune in for the reveal trailer of #StarWarsSquadrons this Monday, June 15th at 8:00 AM Pacific Time: https://t.co/ULwkIhQy2y pic.twitter.com/L0Z3jC2c3j

The image, which originally debuted early via the official Xbox website, was accompanied by the tagline “Pilots wanted.” Unfortunately, there aren’t any additional details about what the game will include at this time, but this early image suggests, it could be the starship battle-laden Star Wars: Project Maverick that was originally seen via leaks. Those stem from a leak on the PlayStation Store in March. Going by the name alone, it’s possible Star Wars: Squadrons may be the next evolution of the Rogue Squadron series. We’ll have to wait and see.

Luckily, there are some truly fantastic Star Wars games out there that you can jump into right now ahead of the official Squadrons reveal. If stepping into the role of a Jedi Padawan is more your speed, then the fantastic Star Wars Jedi: Fallen Order is the game for you.

Take on the role of Star Wars newcomer Cal Kestis, who’s one of the last remaining Jedi in the world. His mission? Rebuilding the Jedi Order. It’s an excellent mix of both Uncharted and the Souls genre, with fantastic voice acting, graphics, and exciting Jedi powers. If you’ve ever wanted to be a Jedi, this is the third-person adventure game for you.

From fighting off AT-ATs on Hoth to engaging in dogfights in the skies of Tatooine, Star Wars Battlefront II models the Star Wars universe faithfully and with panache. You can play with nearly any of your favorite characters and fight alongside legends like Luke Skywalker, and that alone makes it worth the entry price. For any Star Wars fan or a fan of arcade-style team-based shooters, this game is a must-have.

These games should hold you over until we learn more about Star Wars: Squadrons. Until then, we’ll be sipping on blue milk and playing holochess to pass the time until the official announcement.