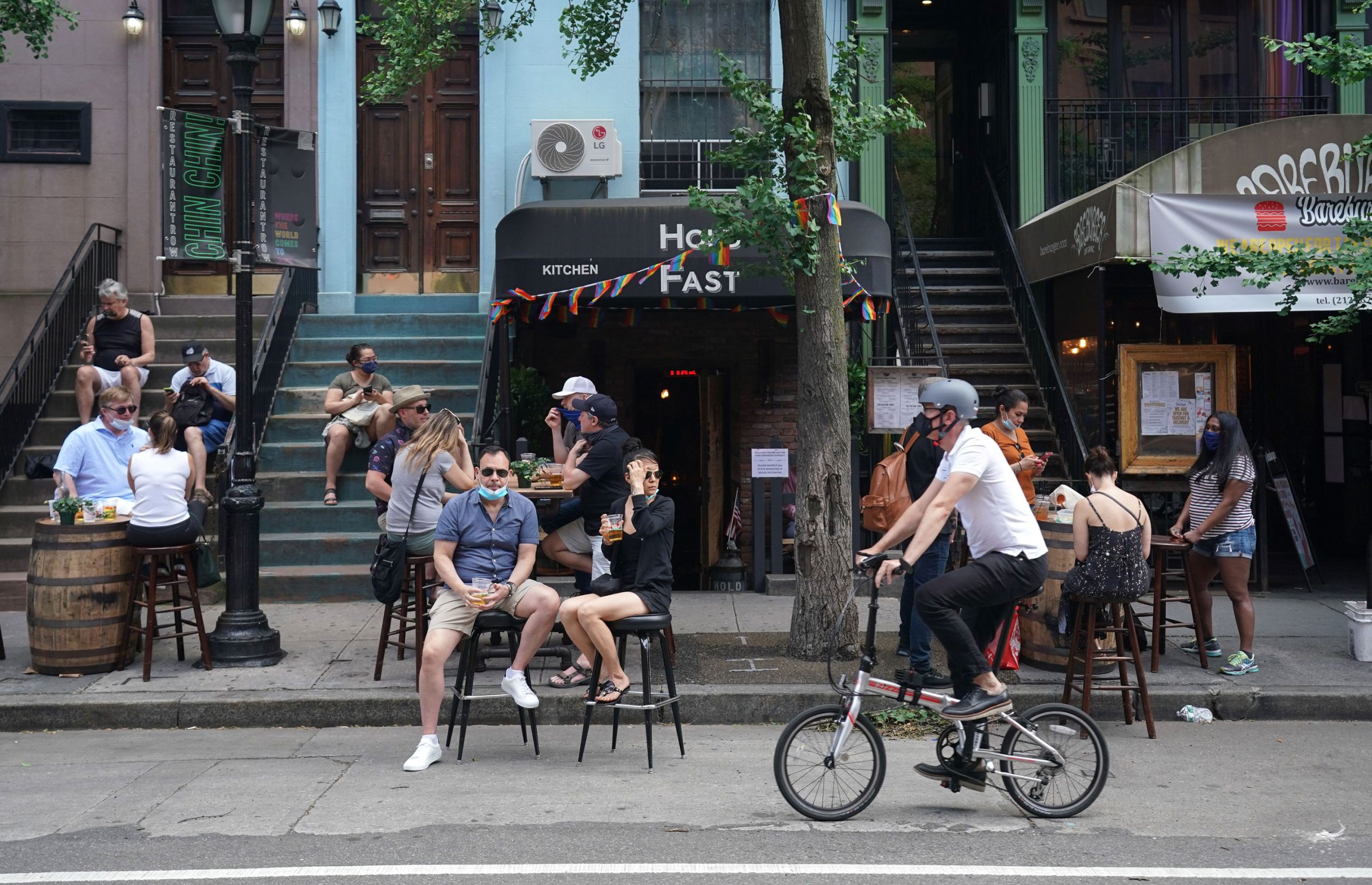 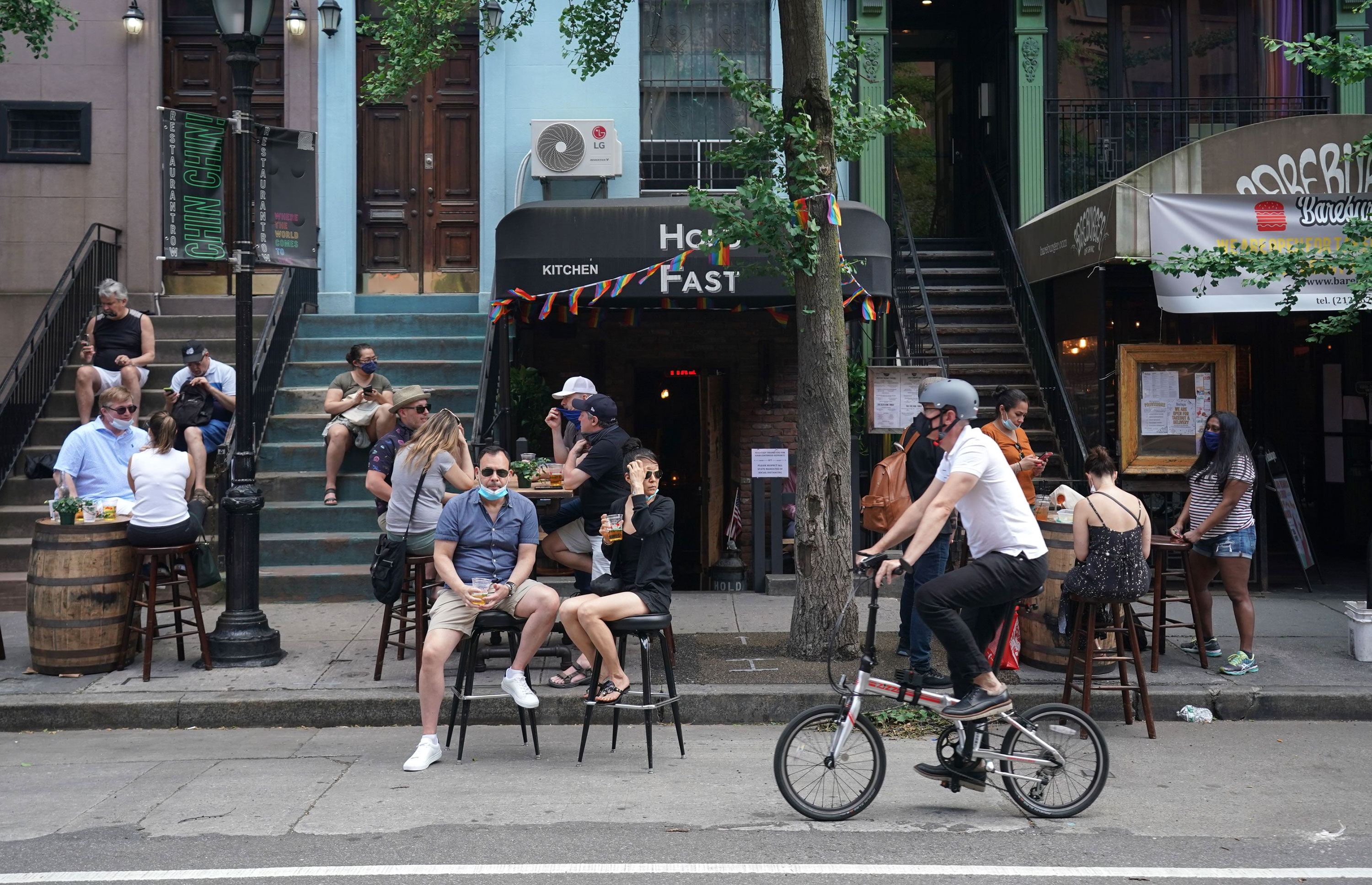 New York Gov. Andrew Cuomo said they have received reports from across the state that there are large gatherings, social distancing is being violated, and people aren’t wearing masks. He said the state has received 25,000 complaints of businesses that are in violation of the reopening plan.

Manhattan and the Hamptons are “the leading areas in the state with violations,” the governor said.

“We have never received more complaints in a shorter period of time,” he added.

He continued: “What’s alarming about the 25,000 is the volume but it also shows how smart people and how offended people are that they are complaining.”

He said this is particularly true at bars and restaurants. “This is a question of violating the law.”

Cuomo ran through the consequences to explain the gravity of the situation. A bar or restaurant can lose their liquor license for violating the rules, “that is a big deal,” he adds “we’re not kidding around.”

Inspectors and task force members are enforcing this, Cuomo said, adding he called a couple of bars and restaurants himself after he saw images from within.

“You’re playing with your license,” he said he told them.

He also advised local governments that failure to govern will result in closures.

Earlier he said “It is our behavior, nothing more nothing less,” that determines the future of reopening. “When all the numbers are good, those numbers can change in a week.”