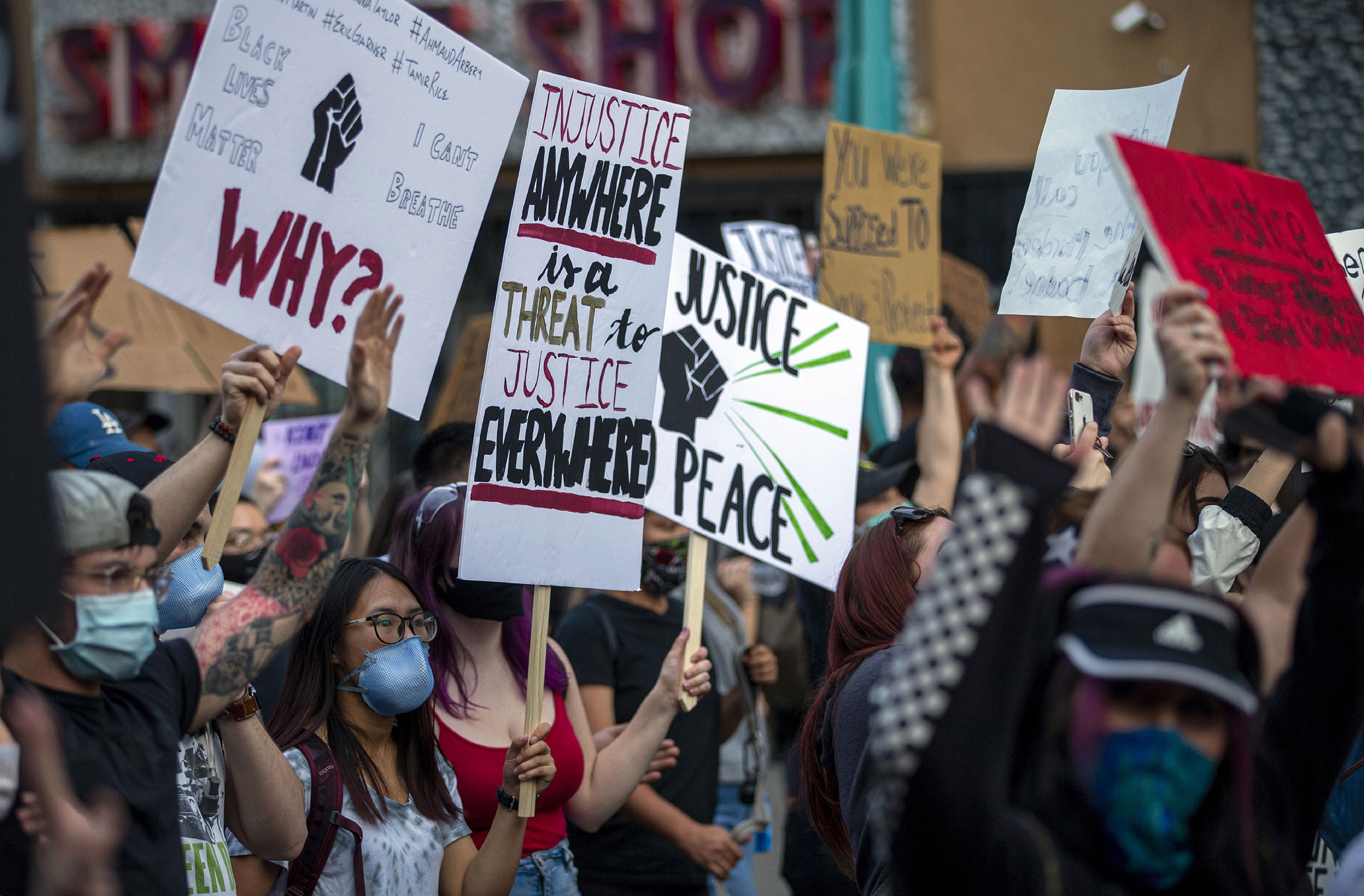 The Albuquerque Police Department responded to criticism that its officers failed get involved during the shot protester incident, telling CNN Wednesday its officers intervened when the gathering turned from a peaceful vigil to a violent incident.

“APD’s first goal for protests is to create a safe environment for everyone who wants to exercise free speech. Often, a uniformed police presence is counter-intuitive to a public discourse, which is why we have to monitor each incident carefully and decide the appropriate actions,” APD’s director of communications, Gilbert Gallegos, said in a statement.

The statements said multiple police teams were staged in different locations and “responded when the gathering quickly turned from a peaceful prayer vigil to a violent incident that required a police response.”

“Public protests are usually dynamic and filled with tension. We always conduct a critical self-assessment to determine how decisions were made and where officers can learn from each experience,” the statement added.

The family of Scott Williams, the man shot by Steven Baca at a protest over a statue Monday, issued a statement criticizing the Albuquerque police response.

“When Steven Baca repeatedly attacked peaceful protestors in Albuquerque last night, Scott took bullets for the community he cares about,” the statement, provided to CNN by the family’s attorney, Laura Schauer Ives, said.

“While he did, the Albuquerque Police Department hid behind the Albuquerque museum, refused to respond to multiple requests for help, and only sent officers in once shots were fired,” the statement said.

Ives also said that Williams is in stable, but critical condition in the surgical ICU.