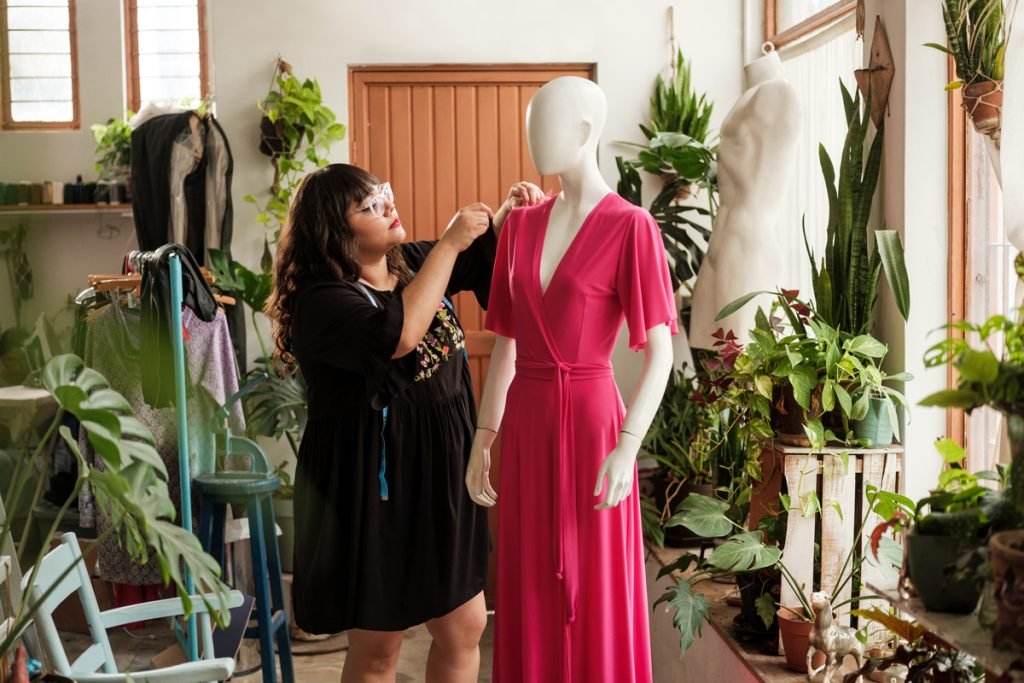 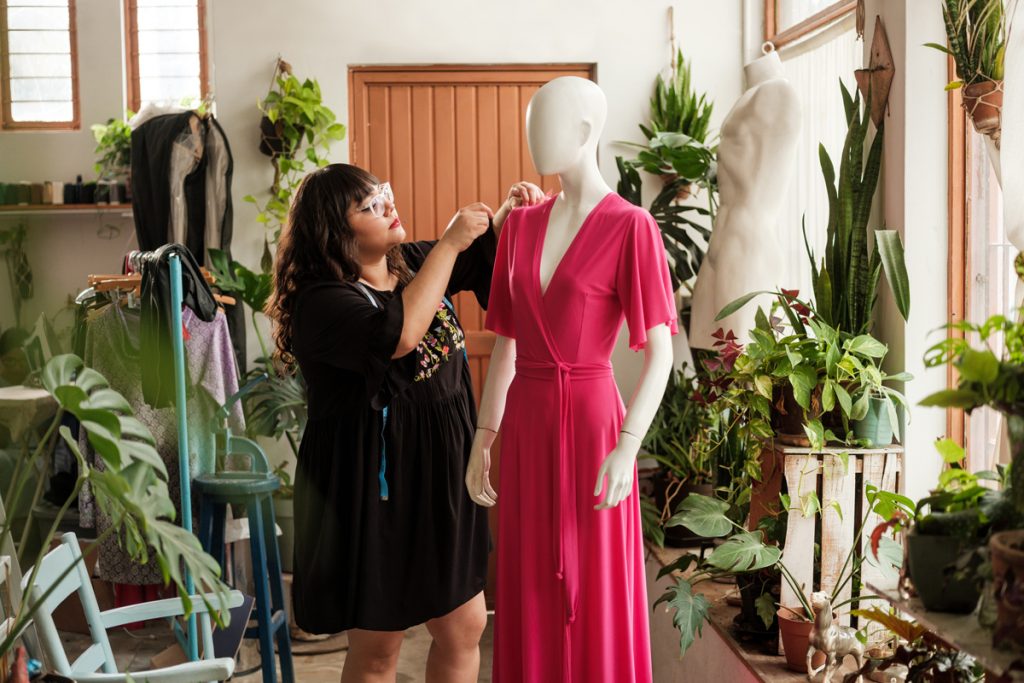 I’ve been on furlough since March, when the business I’ve worked at for four years closed because of a stay-at-home order. I’ve gotten $875 a week in unemployment since April, which is about $150 more than I made working full time.

My manager is now asking for two volunteers to go back to work (six of us are furloughed), but only for 12 to 15 hours a week each. If I could go back full time, I’d do it, even though I’d be making less than I am on unemployment. I know they won’t be bringing back anyone full time for at least several months or maybe ever.

I want to go back to work, but if I accept part-time work, am I risking my unemployment? I cannot pay my bills working 15 hours a week. Should I volunteer for this work?

We’re all dealing with some amount of uncertainty, but furloughed people have the worst of it. As awful as a layoff can be, at least there’s closure. You know you need to move on and find new work.

With a furlough, you’re truly stuck in limbo because there’s a possibility your job could return, but also the reality that it could go away forever.

But that $875 weekly benefit you’re getting is also in limbo.

The overwhelming majority of people on unemployment are getting an extra $600 a week courtesy of the CARES Act. But the July 31 expiration date for that extra money is rapidly approaching.

If Congress doesn’t approve an extension before that, your benefit will likely shrink to the puny $275 offered by your state.

So I think you and anyone else without a job needs to be focusing on securing whatever income you can now. That means raising your hand and volunteering to work 12 to 15 hours a week now, and also applying for other jobs.

So all that bodes well for you between now and July 31.

But guess what’s going to happen as July 31 approaches if Congress doesn’t extend that extra $600 a week? The tens of millions of newly jobless people who flooded state unemployment websites will be scrambling to apply for jobs.

Even if Congress allots additional money for unemployment, it wouldn’t be surprising if benefits aren’t quite as generous. Like you, about two-thirds of people receiving unemployment are making more than they were in the jobs they lost. That has many lawmakers antsy that people won’t be motivated to go back to work.

Since you need a plan to stay afloat beyond July 31, I want you to muster every bit of energy you have and put it toward applying to whatever work you can. Do it now. Get ahead of the masses.

You can apply for part-time work to supplement what you’ll earn from returning to your job part time. But I’d also seek out full-time work, given that your job as you knew it in March may not be coming back.

Yes, getting another job on top of that would probably disqualify you from unemployment altogether. That may mean you’re getting less money than what you’re receiving right now. But the certainty of having a paycheck that isn’t subject to the whims of Congress will probably buy you relief.

Finding other work isn’t going to be easy. My colleague Adam Hardy, who writes about careers and ways to make money for The Penny Hoarder, suggests looking for opportunities in shipping and delivery, online learning, grocery, operations and logistics, health care or cleaning services. These industries have been bolstered by coronavirus, and many are holding mass hiring events. You can always continue to look for something better even when you do find a job.

Right now, a good job is anything that buys you certainty during this very weird time to be alive.

Robin Hartill is a certified financial planner and a senior editor at The Penny Hoarder. Send your tricky money questions to [email protected]