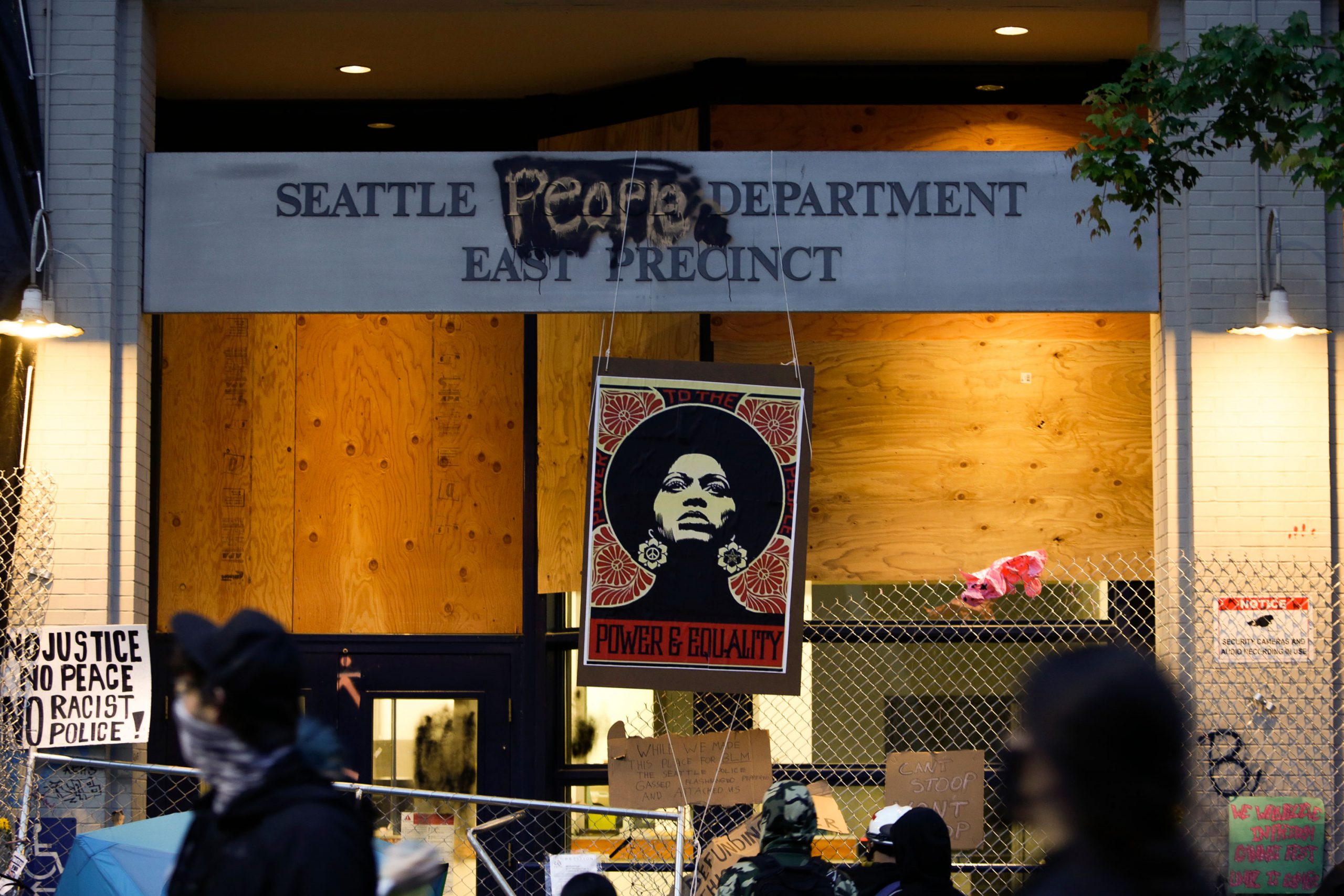 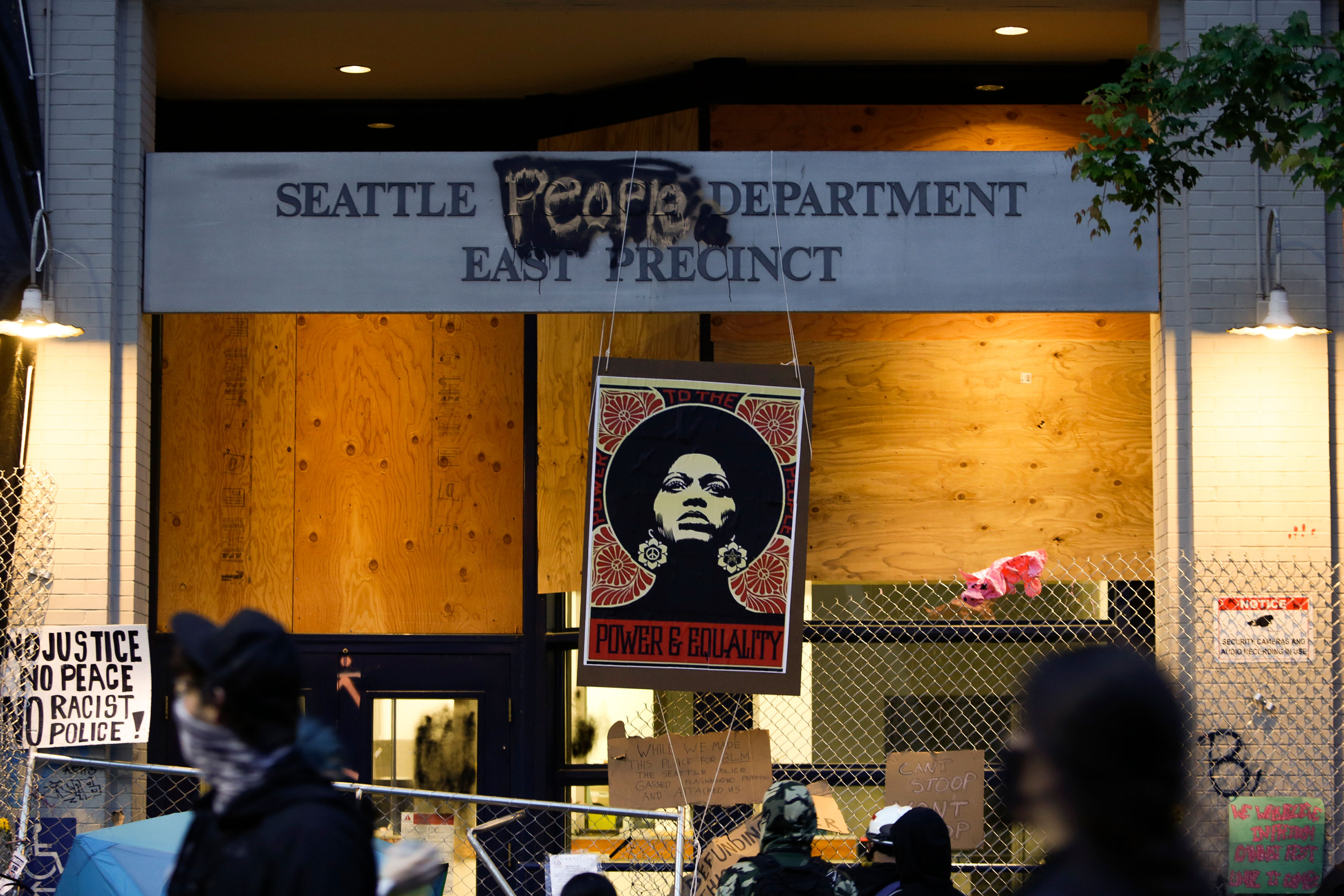 The Seattle Police Department will be returning to the East Precinct, which was boarded up and abandoned after protesters established an “autonomous zone” outside the building.

Mayor Jenny Durkan, speaking at a news conference Monday evening, did not give an exact deadline for officers to return.

Three people were shot in the Capitol Hill Organized Protest area over the weekend, said Police Chief Carmen Best, including a 19-year-old man who was killed. “It is not unnoticed that the victims were Black men,” Durkan said.

Best said officers who responded to the most recent shooting were met by a “hostile crowd” who prevented first responders from quickly reaching the victims. Best said there have also been reports of rape, arson and property destruction in the zone.

“We cannot walk away from the truth of what is happening here,” Best said. “This is about life or death.”

“A life might have been saved if not for the circumstances created by hasty legislation,” Best said.