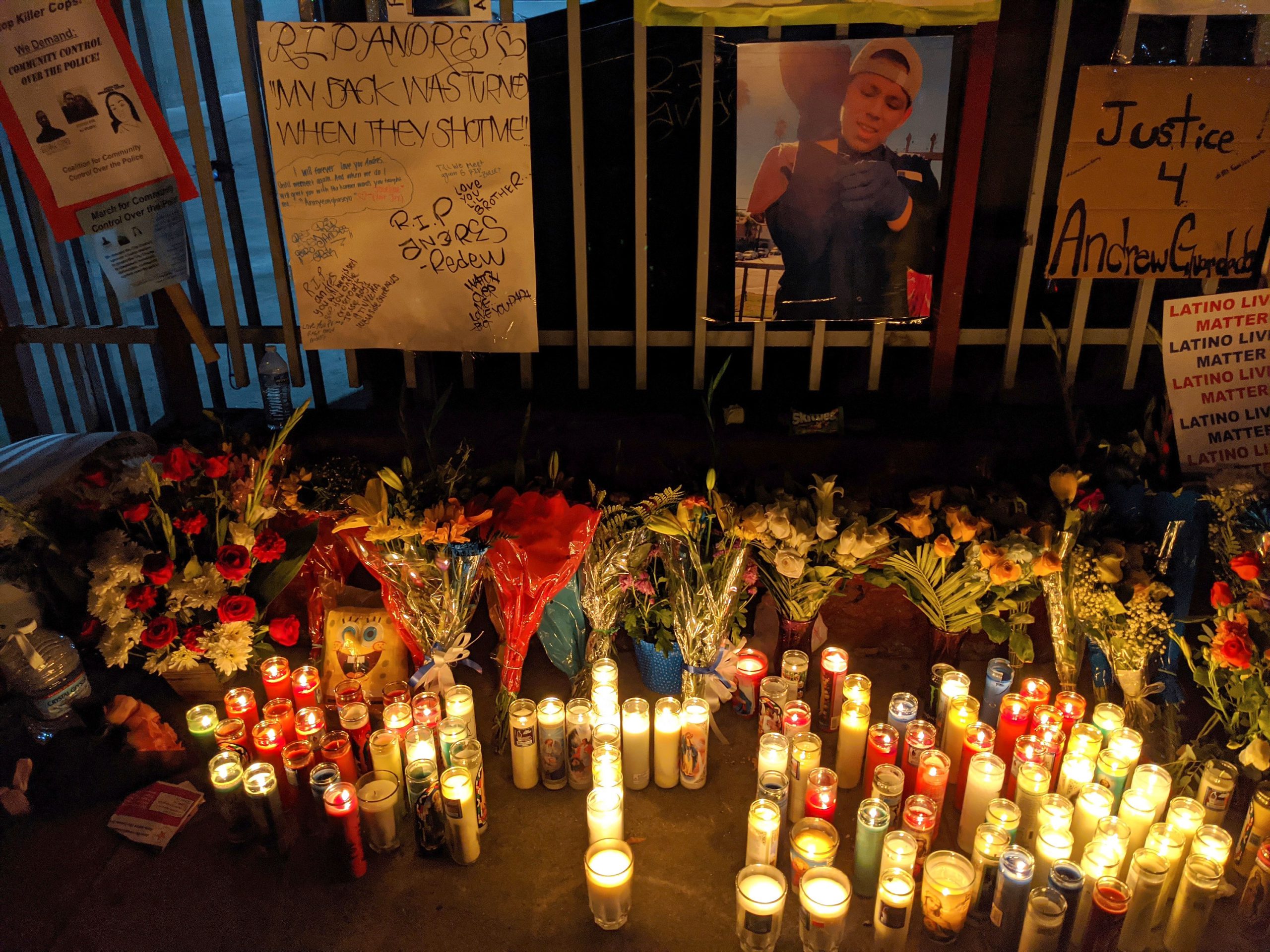 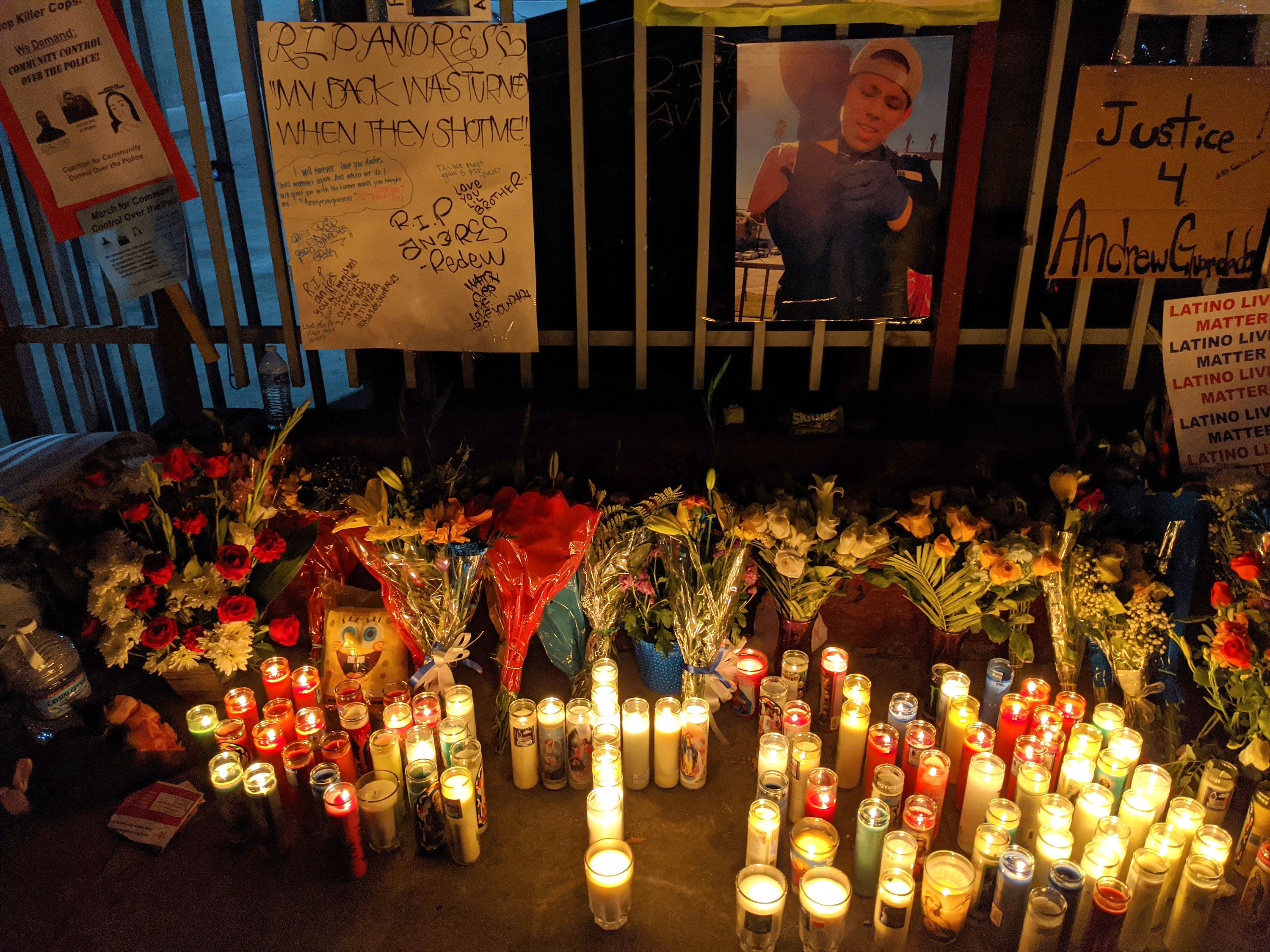 Candles and flowers are placed at a makeshift memorial for Andres Guardado on June 19 in Gardena, California. Damian Dovarganes/AP

The Los Angeles County Board of Supervisors are demanding an independent investigation into the recent L.A. County Sheriff’s Department shooting that killed 18-year-old Andres Guardado.

The board voted unanimously for a motion, put forth by Supervisor Mark Ridley-Thomas, that mandates the inspector general be provided with all evidence throughout the investigation.

“Our principal concern is that the people of this county have a degree of confidence that we have attempted to make sure that there is accountability, transparency, that there is nothing being concealed,” Ridley-Thomas said.

Some background: The L.A. County Sheriff’s Department put a security hold on the coroner’s case, preventing the release of any information beyond the name and age of the deceased. This measure ensures that the independent investigators are granted “immediate and full access to all evidence requested,” including information from the coroner.

“But even when there is secrecy, it’s important that there be some kind of means of verifying the integrity of the process,” he said.

Huntsman said that there has been a history of a problem with establishing cooperation. In this case specifically, his office is currently awaiting a response from the L.A. County Sheriff’s Department to their request to view video evidence relevant to the case.