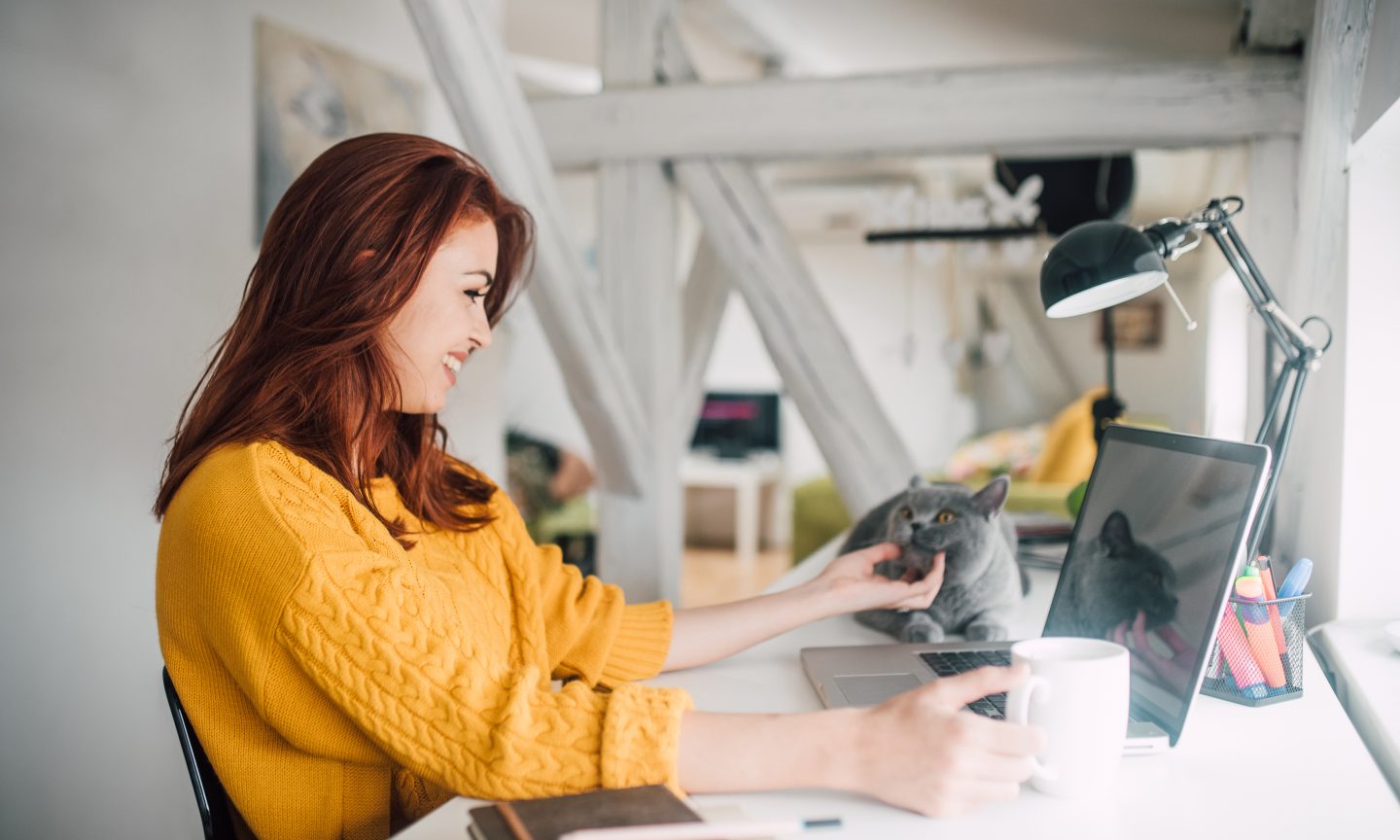 No one wants to waste money, but some of us go overboard trying to get the best possible deal.

I have spent nearly as much time researching which hiking socks to buy as I have choosing a new car. Others of my species — we’re called “maximizers” — might miss locking in a good mortgage interest rate while waiting for a better one. Our determination to make the optimal choice means we’re often plagued by buyer’s remorse as well as decision paralysis.

Maximizers are the polar opposite of “satisficers,” people who make decisions once they’ve found an acceptable choice. Maximizers’ high standards mean we often get better outcomes, such as jobs that pay more, says financial therapist Kristy Archuleta, associate professor of financial planning at the University of Georgia. But maximizers also have more anxiety about making decisions, which can lead to second-guessing our choices or being unable to choose at all.

“Because you’re always trying to look for what’s the best possible decision or the best possible choice you can make, you can become stressed about it,” Archuleta says. “The more choices you have, the harder it is to make a decision.”

Satisficers don’t have that issue. (“Satisfice,” a combination of “satisfy” and “suffice,” was coined by economist and psychologist Herbert Simon in 1956.) Satisficers have more modest standards for making choices. They may research, but only to find an option that achieves their goal. They’re generally pleased with their choices and don’t worry that there might have been a better one.

I doubt a hard-core maximizer could turn herself into a blissed-out satisficer overnight, even if she wanted to. But tempering our desire to make the “best” choice could help us make decisions faster and with less angst.

Archuleta suggests asking ourselves why we think we need to make perfect choices. Maybe a previous purchase went horribly wrong — we bought a car that turned out to be a lemon, for example, and couldn’t afford to replace it. Perhaps we were cheated or defrauded, which left us unwilling to trust and convinced we can’t rely on anyone’s help. Or maybe we think we aren’t allowed to make mistakes, lest we be seen as the imperfect humans we are.

Exposure therapy might help as well, Archuleta says. This technique encourages gradually facing our fears and anxieties, rather than avoiding them. If you tend to obsessively research even small purchases, buy a $10 or $20 item without researching it at all, she suggests. Notice how that feels, and then do it again a few times. Your anxiety about not vetting multiple options likely will fade as you do so, she says.

Take a page from satisficers and focus on your goal, rather than on all the available options. It may help to write down your top two or three priorities. Let’s say you want to refinance your mortgage. Your priorities might be to get a competitive rate (not the lowest, perhaps, but certainly not the highest) and to lower your monthly payment enough to recoup the costs within a year. You shop around just enough to find a loan that meets those criteria, and then apply.

Finding a few, trustworthy resources can give you reassurance that you’re making a good choice, even if it’s not the absolute best one. Personal finance sites might offer reviews of your lender, for example. If you’re buying a product, you can consult a solid review site such as Consumer Reports, Good Housekeeping or CNET.

Focus on what matters

When I fall down the rabbit hole of endless research, I can often stop myself just by asking, “How important is this, really?” My life won’t be significantly worse if my hiking socks wear thin too fast. Other decisions, such as buying a house or a car or hiring a financial planner, deserve more — but not endless — consideration.

If buyer’s remorse starts to creep in once you’ve committed, Archuleta recommends reality-testing your thinking: Would your life really be vastly better if you’d chosen something else? Then she suggests resolutely turning your mind to positive aspects of your choice.

“Focus on all of the things that are good about making this decision,” Archuleta suggests. “And focus only on those things.”

This article was written by NerdWallet and was originally published by the Associated Press.