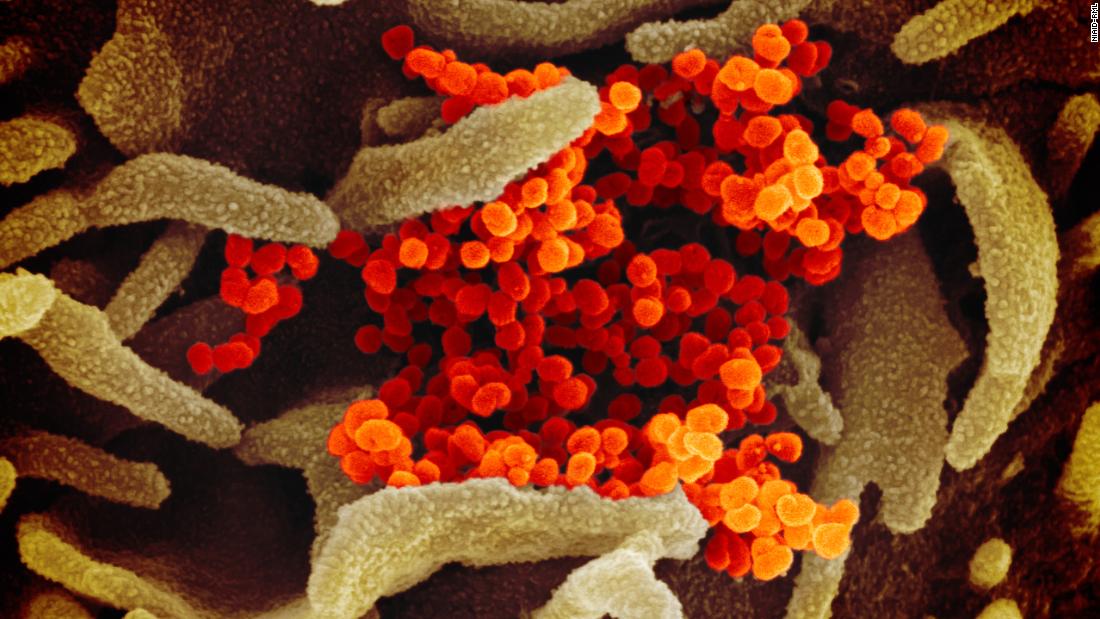 British drug maker AstraZeneca – which announced Monday the US launch of Phase 3 trials for its coronavirus vaccine – said its “core values to follow the science” and “put patients first,” according to a statement.

The statement come on the same day that the World Health Organization cautioned countries against rushing to develop coronavirus vaccines and to use great care in granting emergency use authorization. Those remarks appeared to be directed toward China, Russia and the United States.

Both China and Russia say they will start deploying vaccines before completing late-stage clinical trials, and US Food and Drug Administration Commissioner Dr. Stephen Hahn has said if the US gets enough data from advanced stage trials, it might be possible to authorize a vaccine before the trials are completed.

In its statement, AstraZeneca said, “At the heart of AstraZeneca’s core values is to ‘follow the science’ and adhere to the highest scientific and clinical standards, making the safety and efficacy of the vaccine of paramount importance. The Company’s submissions for market authorisation will meet the stringent requirements established by regulators everywhere around the world.”

AstraZeneca, which developed the vaccine with the University of Oxford, also said it will enroll more than 50,000 volunteers globally, including 30,000 in the United States, as well as participants in “Latin America, Asia, Europe, Russia and Africa that will provide data for ethnically diverse populations.”

In US trials, Dr. Anthony Fauci, director of the National Institute for Allergy and Infectious Diseases, has said he wants to see minorities enrolled at levels that are at least double their percentages in the population, or roughly 65%.

Neither Moderna nor Pfizer/BioNTech – the two other drugmakers with coronavirus vaccine candidates in large-scale phase 3 trials in the US – have finished enrolling their stated goals of 30,000 volunteers each.