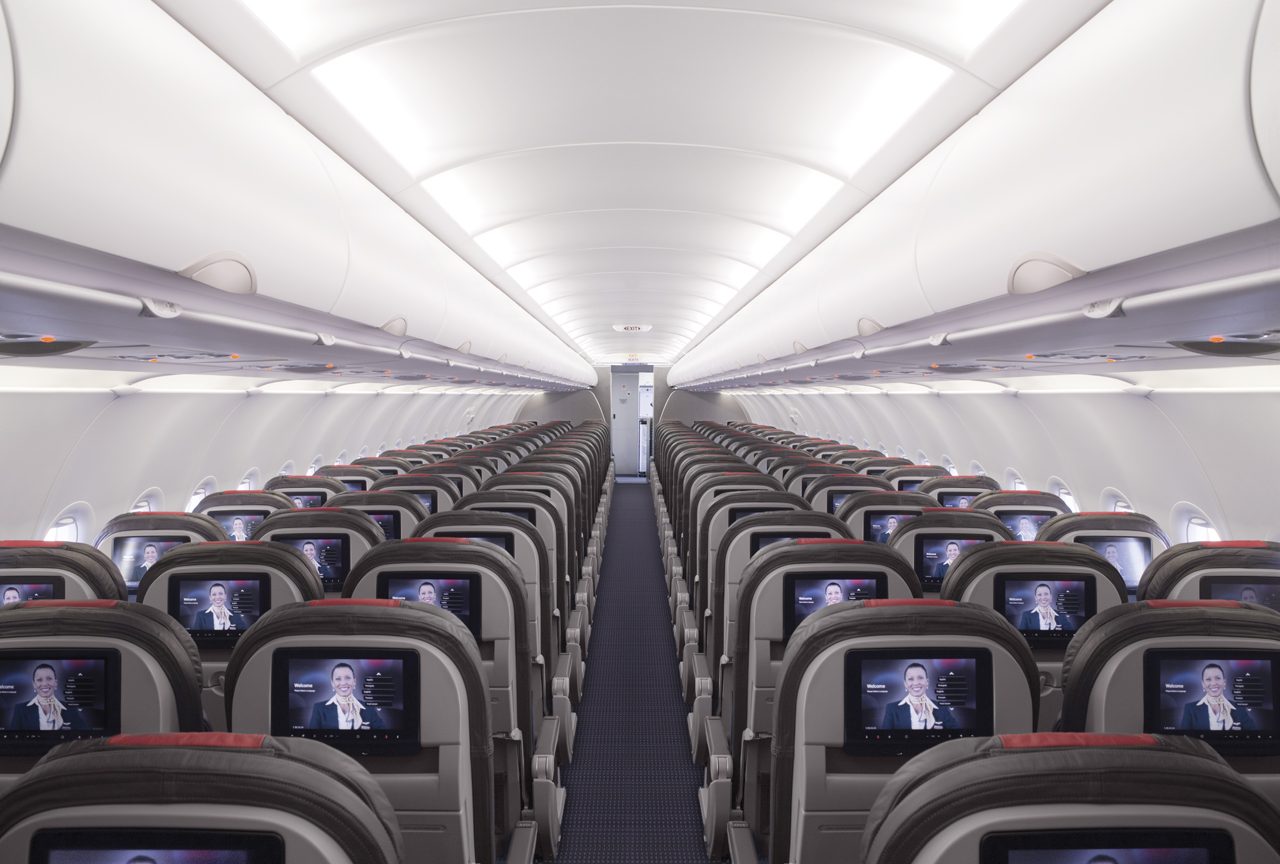 Over a period of about 24 hours, it got drastically better to be a U.S. airline traveler. First, United Airlines sent shockwaves through the travel community by announcing that it was eliminating change and same-day standby fees for all travelers. The next day, both Delta and American Airlines responded by also announcing new change and standby fee policies.

While all three airlines are eliminating change fees and standby fees, the details vary among the airlines. And, American Airlines has clearly adopted the most flyer-friendly policies of the bunch. American’s new change fee policy is the broadest and most generous, and it removed restrictions and added elite benefits to basic economy fares.

Here’s what you need to know about all of these changes.

Effective immediately, American Airlines will waive change fees on domestic and short-haul international routes. The new policy applies to all ticket types, except basic economy fares. You still won’t be able to change basic economy tickets on flights within North America — even for a fee.

American’s policy also really stands out when you find a cheaper fare. Say you book a $400 flight but then you notice a new flight that only cost $250. Under American’s new policy, you can change to the new flight and get a $150 voucher toward future travel.

Meanwhile, United’s new change fee waiver policy will let travelers change to a cheaper flight at no cost, but travelers will not get a credit for the price difference. Delta’s policy for changing to a cheaper flight wasn’t included in its announcement. In a statement to NerdWallet, a Delta spokesperson confirmed that the details are still being finalized.

Standby for free on all routes

Starting Oct. 1, 2020, all American Airlines travelers will be able to standby for free. There will be no fee regardless of the route, the type of ticket purchased or the status of the traveler. The only limitations are that the flight must be on the same day and to the same destination.

Basic economy is the most restrictive type of ticket that airlines sell. American Airlines’ current version of basic economy, for travel within the U.S., Canada, Central America, Mexico and the Caribbean, doesn’t allow travelers to purchase or use upgrades or make any changes. Plus, basic economy travelers are assigned to Group 9 boarding — the last boarding group.

Now, those hardline restrictions are being relaxed. Passengers who purchase basic economy tickets on or after Oct. 1, 2020, will be able to purchase:

This policy change allows basic economy travelers to choose what’s most important to them. For example, you may be fine with the other basic economy restrictions but can’t risk gate-checking your bag. You can add priority boarding to your basic economy ticket to ensure there’s overhead space when you board.

But, that’s all about to change. Soon, AAdvantage elite members will get all of their elite status benefits on basic economy tickets. That includes:

The exact timing of this change isn’t clear. American’s announcement only says that these changes will go into effect “later this fall.”

So, while elite members won’t need to buy up to Main Cabin to get elite benefits, you may want to do so in order to work toward requalifying for elite status.

Over the past few years, we have seen airlines copy each other’s flyer-unfriendly policies in what seemed to be a race to the bottom. Now, with airline demand at a fraction of what it once was, we are starting to see the reverse.

Both Delta and American were quick to match United’s elimination of change fees and standby fees. But, instead of just matching United’s policy, American took the policy change a couple of steps further. Hopefully, we will see more of this as airlines try to woo travelers back to the skies.