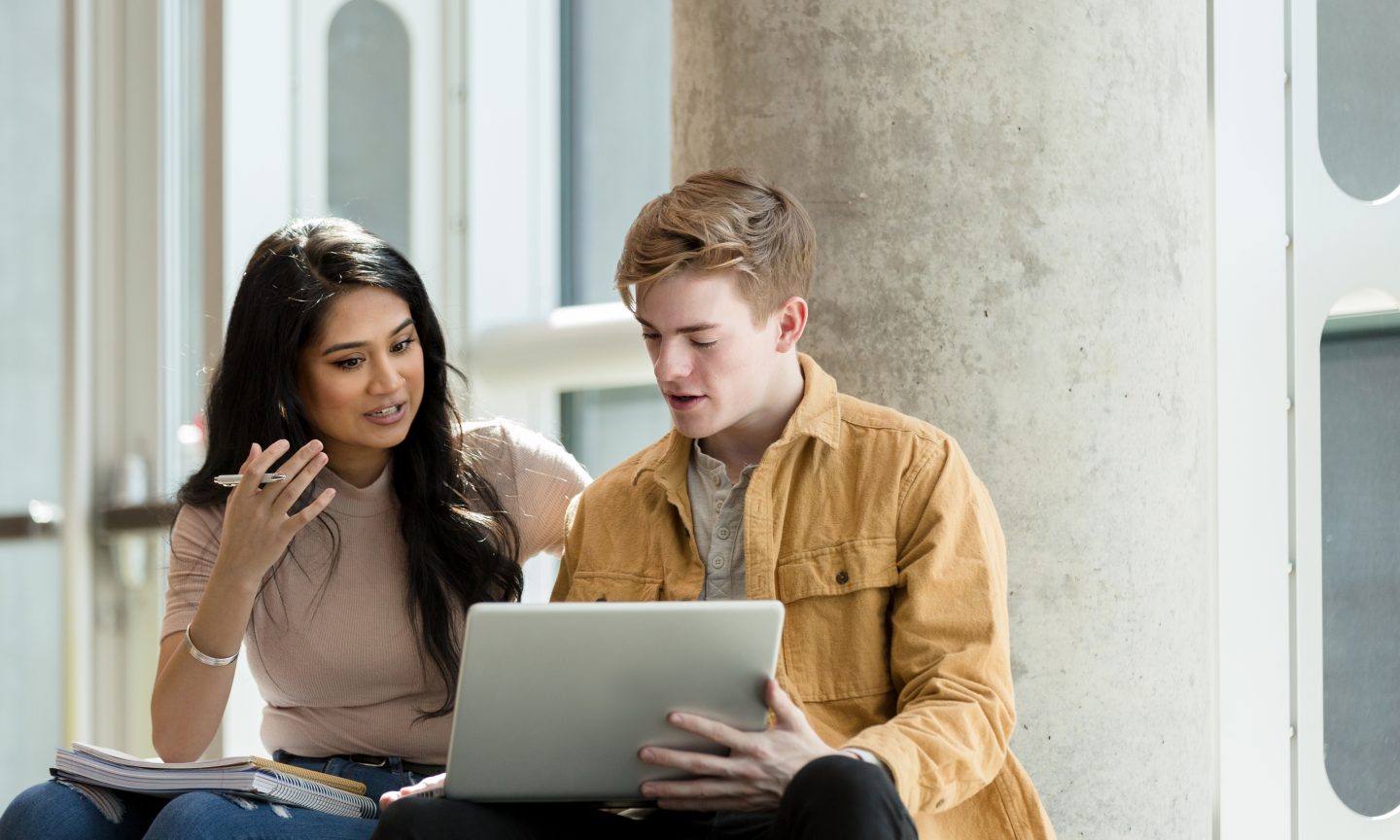 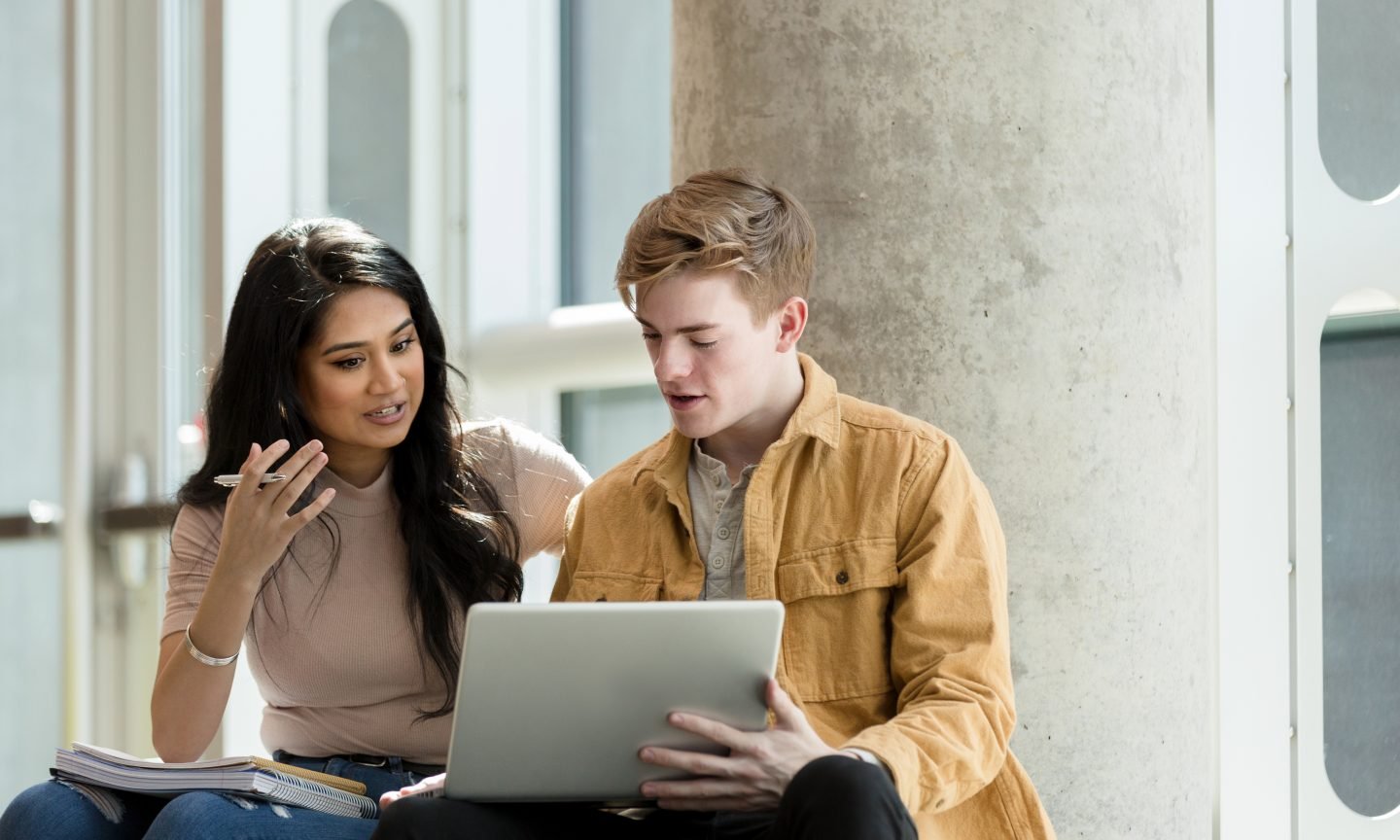 The student loan platform of President Donald Trump or former Vice President Joe Biden might not be the reason you vote for either in November. But the winning candidate’s policies could affect your financial future if you’re planning to attend college or have student loans to repay.

Remember: Each candidate’s proposals may or may not happen. Those that are passed could evolve significantly between now and then. Here’s where Biden stands on some of the biggest higher education issues.

Biden has proposed making college tuition-free at some schools:

As with existing free college options, you’d still need to pay non-tuition costs such as room and board and books. Those expenses averaged more than $14,600 and $16,000 in 2019-20 at two-year and four-year schools, respectively, according to the College Board.

Topics like free college and student loan forgiveness grab headlines, but Biden has additional proposals that could impact student loan borrowing, including:

Biden also hopes to invest $50 billion in workforce training, $8 billion toward community colleges and over $70 billion for minority-serving institutions, among other proposals.

Information in this article is based on the education plan listed on Biden’s official website, as well as the former vice president’s Unity Task Force Recommendations from July 2020. The Biden campaign did not respond to requests for comment.