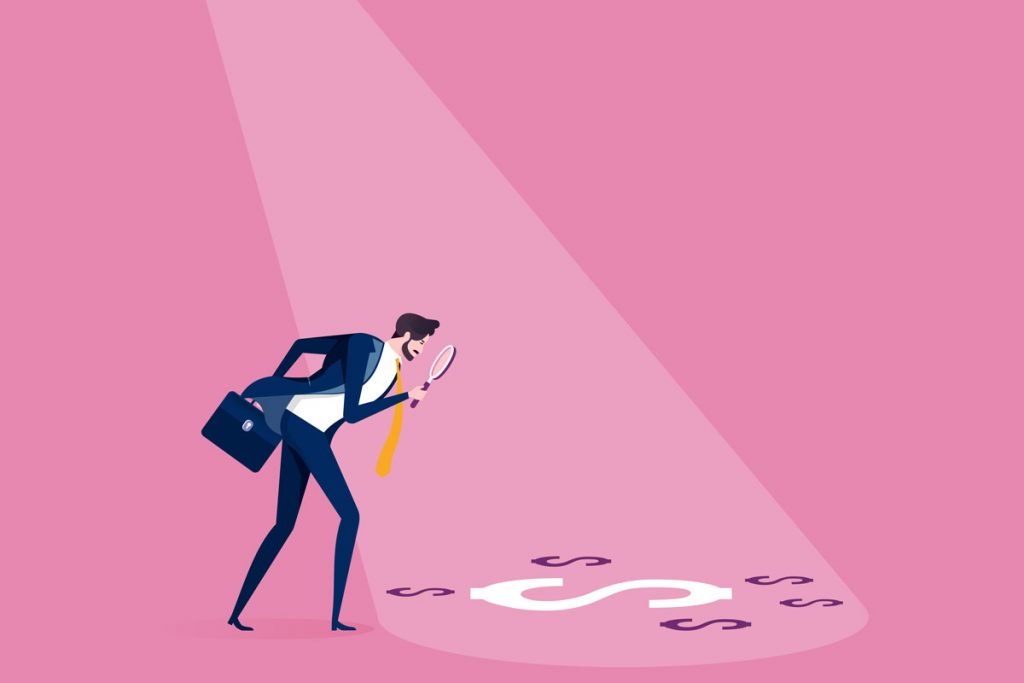 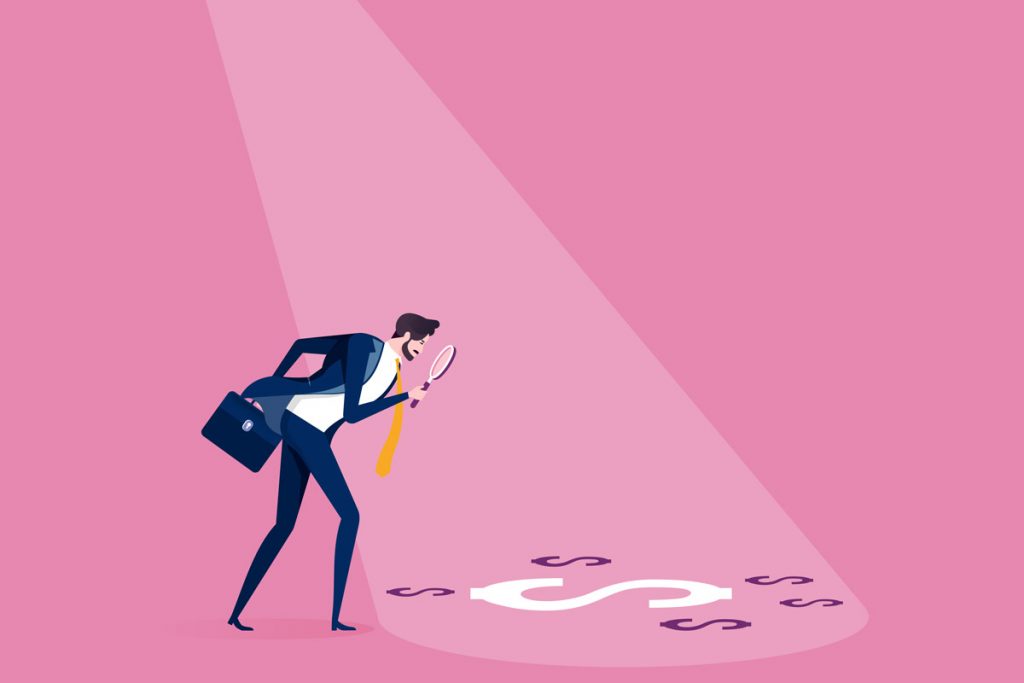 In July, a second stimulus check seemed like a given. Both Democrats and Republicans supported sending most Americans another round of $1,200 payments to provide relief from the economic crisis triggered by COVID-19, as did President Trump.

But the odds of a second stimulus check are growing slimmer by the day.

On Thursday, Senate Democrats unanimously rejected a Republican “skinny” relief bill that was only half the size of the $1 trillion HEALS Act proposed by Republicans in July.

The bill would have delivered a $300 weekly federal boost to state unemployment benefits and additional PPP funds for small businesses.

But stimulus checks? They were left out of the bill altogether.

So how did we get to this point, when less than two months ago there was widespread bipartisan support for stimulus checks?

What Happened to the Second Stimulus Check?

In May, the Democratic-led House of Representatives passed the $3.3 trillion HEROES Act, which included $1,200 stimulus payments for most adults and children in the U.S. The checks weren’t especially controversial, but Republicans immediately rejected the overall bill due to its cost.

Republicans proposed a smaller $1 trillion bill, dubbed the HEALS Act, in July. The bill included another round of payments virtually identical to the first stimulus checks.

So the payments seemed like a given. Treasury Secretary Steven Mnuchin said if Congress approved more stimulus checks, he could issue 50 million payments the following week.

But lawmakers reached a stalemate over other issues, such as unemployment benefits and postal service funding. As a result, the House and Senate left Washington, D.C., for their summer recess in August with no relief bill.

Meanwhile, Democrats and Republicans have remained deadlocked on a broader relief bill that would include more stimulus checks.

Senate Republicans introduced their “skinny” bill on Tuesday after lawmakers returned from recess. But from the beginning, it was widely expected to fail.

With both sides at odds, the chances of a second stimulus check dwindle by the day.

Is There Any Hope of Another Stimulus Payment?

Sure, it could happen. A recent Gallup poll showed that 70% of Americans support a second stimulus check, and this is an election year.

But Congress has just three weeks left to pass additional relief before they recess again on Oct. 2. They won’t return until after the election. They’ve been wrangling over the next relief bill for the past four months. Now they’re even further apart on what to do next. The past four months don’t exactly inspire optimism about what they’ll accomplish over the next three weeks.

Bottom line: You can hold out hope that there will be a second stimulus check. But you certainly shouldn’t count on it.

Robin Hartill is a certified financial planner and a senior editor at The Penny Hoarder. She writes the Dear Penny personal finance advice column. Send your tricky money questions to [email protected]