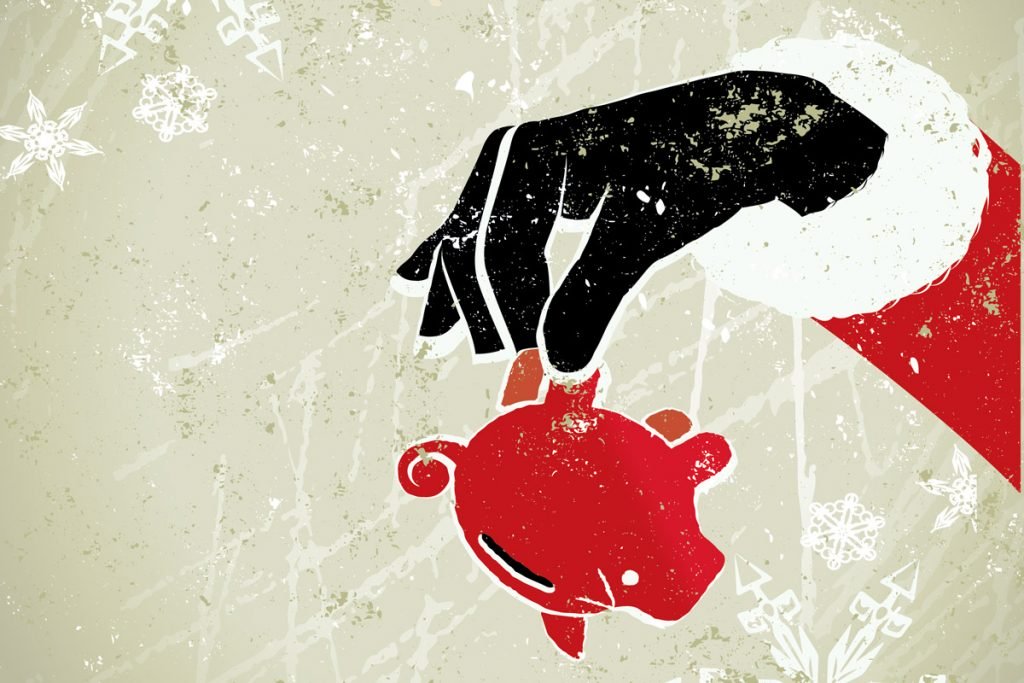 I’m the co-owner of a small business with about 20 employees. We’ve struggled in 2020 like everyone else due to COVID-19, but I’m very proud to say that we’ve survived without any layoffs or pay cuts. My business partner and I did so by cutting our own salaries in half and by putting off some important expenditures.

We’re barely starting to earn a profit again, and we’re finalizing our budget for the fourth quarter. We’ve been generous with holiday bonuses in the past, but as things stand, we won’t be able to give them out this year. I wish we could, but we put off key investments, and both of us are still only taking half salaries.

My question is: Should we tell employees now not to expect a holiday bonus? They’ve worked very hard to get us through the crisis. I don’t want to damage morale.

Also, they’ve never been promised a bonus. But we’ve given them out every year before 2020, so it’s understandable that they’d expect it. Thoughts?

A past employer of mine once told the staff we weren’t getting holiday bonuses via an email. On Dec. 20. The top of the email had a picture of a sad-faced pug in a Santa hat.

This was long before the pandemic. As far as we knew, the company was earning a healthy profit.

And so, we expected bonuses in the same way we expect to eat cake on our birthdays, i.e., because it happens every year. Some employees scrambled to return gifts they thought they’d be able to afford with the bonus they’d gotten every year. Years later, references to Sad Santa Pug are still alive on the company’s Glassdoor.

Imagine if we’d been told we weren’t getting bonuses on Sept. 20. Or even the first week of December.

Would there have been grumbling and quoting of “National Lampoons: Christmas Vacation” around the coffee maker? Of course. But the blow to morale would have been a lot less severe. We would have had time to adjust our holiday budgets accordingly.

You don’t want to disappoint your employees. To disappoint someone, they have to have an expectation. But when you know you can’t meet that expectation? The best way to mitigate the disappointment is to quash the expectation as quickly as possible.

A quick aside to anyone who typically gets a bonus: Adjust your holiday expectations and budgets now. It’s never wise to make plans around a bonus until you have it in-hand. But that’s especially true in 2020, when so many companies are barely surviving.

So yes, tell your employees sooner rather than later that they aren’t getting bonuses. Don’t do so via Slack or an email.

If you have a regularly scheduled staff meeting, you can bring it up then. Otherwise, put some time on the calendar — and be upfront by telling them the meeting is about holiday bonuses or, at the very least, Q4 plans. No need to create unnecessary panic at a time when job losses are still rampant with a vaguely worded meeting invite.

Tell your staff exactly what you told me: You’ve been able to avoid layoffs and you’re grateful for their hard work. But you and your co-owner have cut your own pay. You’ve put off critical projects that you can no longer delay. There’s only so much you can cut from the Q4 budget. Unfortunately, this year’s bonus was a casualty.

You don’t need to go over the entire balance sheet with them, but any context you can provide will be helpful. It may seem obvious to you that the company is struggling financially, but keep in mind that some people can be blissfully unaware of problems they don’t have to deal with. So you may need to offer both a dose of reality, as well as some reassurance that this isn’t a sinking ship.

One thing that’s worth considering first, though: Is there a way you could reward your employees without spending money?

Could you give them a few extra days of PTO? Or could you give them the week between Christmas and New Year’s Day off? You don’t say what type of business you own, but for many companies this is feasible because the last week of the year is pretty much dead.

Just remember that a holiday bonus creates a once-a-year burst of excitement. But true goodwill is built the other 51 weeks of the year. It sounds like you’re a boss who genuinely cares about their employees. If that’s the case, I think morale will recover.

Robin Hartill is a certified financial planner and a senior editor at The Penny Hoarder. Send your tricky money questions to [email protected].