I originally published this blog on Medium and reposting it here again. You can read the original post here. When […]

What is good awesome people? I hope you are having an awesome weekend so far. After my two previous vlogs, […] 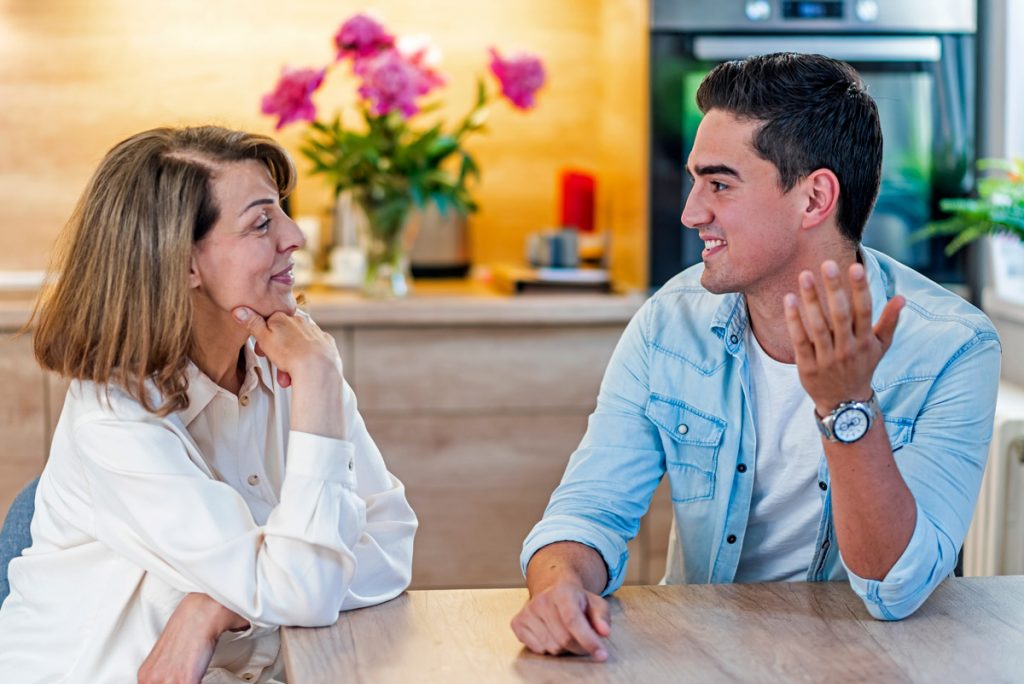 Dear Penny, My son has bad credit because he fell behind on bills after losing his job. He had two accounts closed but paid off the balances. Now he can’t get accepted for any sort of credit. He’s 26 now and is working again while living at home with me. But since he doesn’t have […]