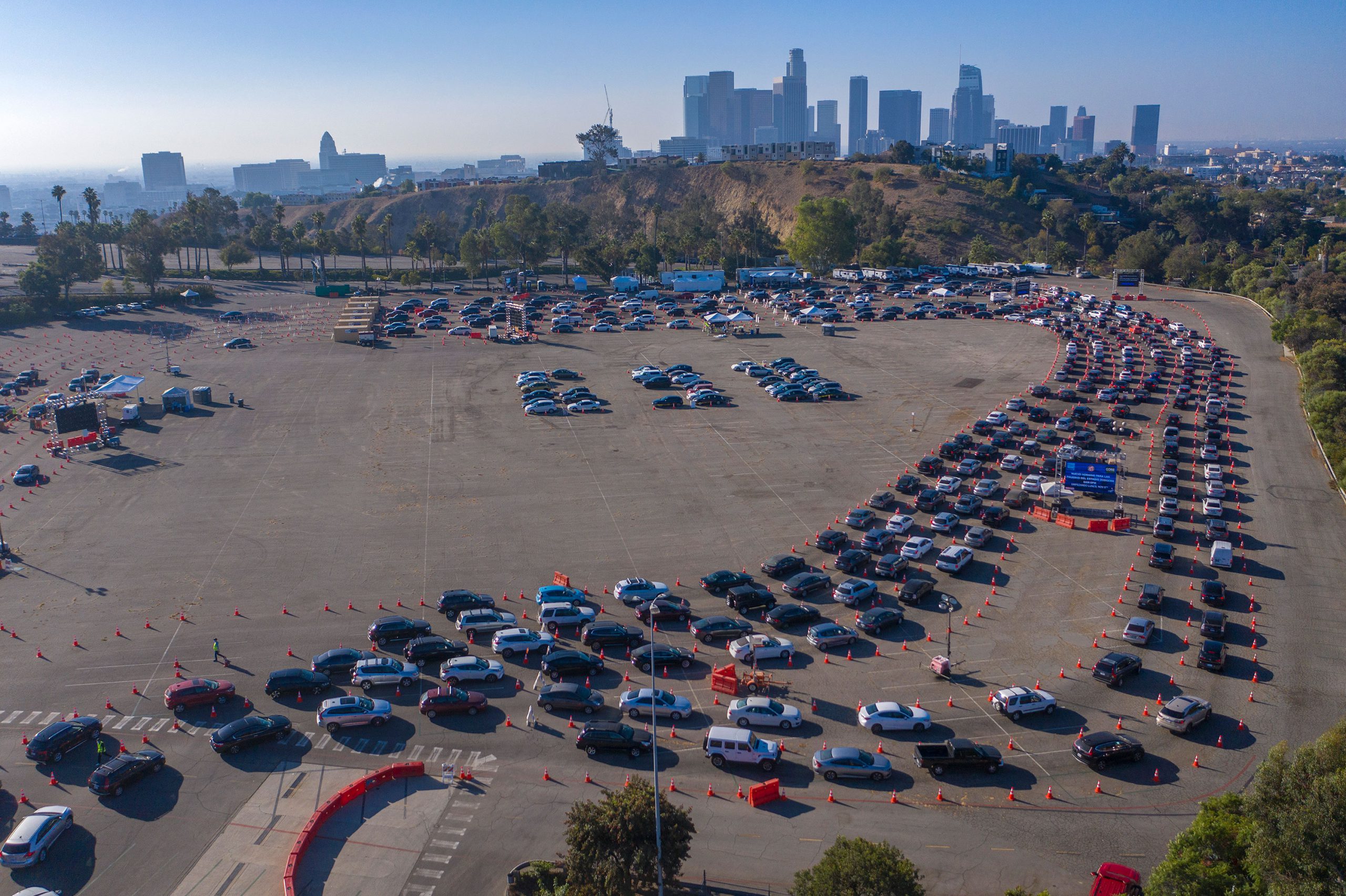 More than 10,000 new cases of Covid-19 were reported by the California Department of Public Health Sunday.

There were 10,968 newly confirmed cases recorded Sunday, according to a news release issued by the agency on Sunday.

There are now a total of 1,019,345 confirmed cases in California since the pandemic began, the release said.

There have been 18,253 Covid-19 deaths reported in the state since the pandemic began, the release said.