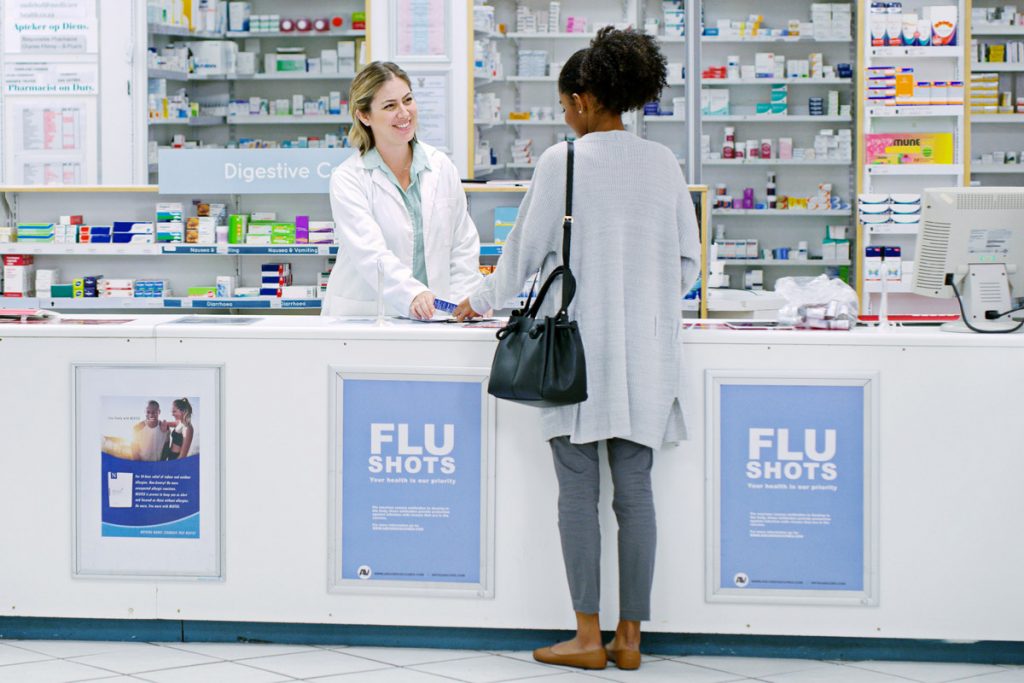 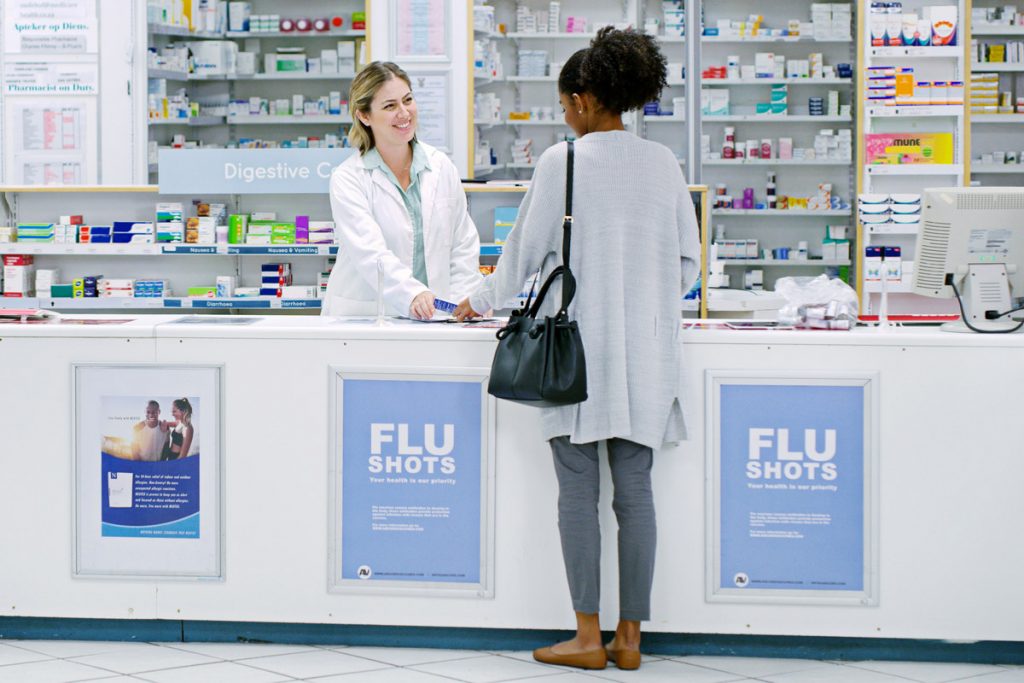 How much do you pay for your prescriptions each month?

Although it might seem like $10 here or $45 there, each Rx adds up — especially if you pick up prescriptions for your kids, spouse or parents.

Even with insurance, you might end up paying hundreds of dollars each month out of your own pocket.

So here’s the trick to paying less: If you sign up for GoodRx Gold, a prescription savings membership, you could save up to 90% each month. All you have to do is show your GoodRx Gold card or app to the pharmacist.

The average family who uses GoodRx Gold saves $3,323 a year. In fact, we talked to one guy who saved $855 on a single prescription, and members save an average of $106 per prescription.

If you haven’t used GoodRx before, it’s a tool that lets you compare prescription drug costs and find coupons to get them for even less. GoodRx Gold is its premium membership that unlocks even more savings and benefits.

Here’s how it works: Once you sign up, GoodRx Gold will send you a card in the mail, which you’ll show your pharmacist. You can also just pull up your digital card instantly on the GoodRx app on your phone. You can ask the pharmacist to run both your insurance (if you have it) and your GoodRx Gold membership to see which one can get you the lowest price.

Through the program, you can find more than 1,000 prescriptions for less than $10, including Prozac, Metformin and Gabapentin. (Before signing up, you can do a quick drug lookup to see if you can save on your meds.)

GoodRx Gold works at thousands of pharmacies including Kroger, Costco, Albertsons, CVS, Target and Safeway. And if you don’t already pick up your prescriptions from one of the qualifying pharmacies, GoodRx can handle that transfer for you — no big deal.

It starts at $5.99 a month, but your first month is totally free. And, for some more context, the average person saves $2,875 a year, and the average family saves $3,323 a year versus retail prices with GoodRx Gold. Not bad!

How One Guy with Insurance is Saving Nearly $500/Year

Three years ago, Eddie Beavers, 58, was paying about $200 a month on prescriptions for his family — even with insurance. The copays weren’t crazy high, but they obviously added up.

Then one day, he saw an ad for GoodRx. He thought saving 90% on prescriptions “can’t be right,” but he downloaded the free app anyway.

Beavers entered his medication and his ZIP code into the app and what he found was serious savings on his medications — some priced more than 50% less — at the Kroger pharmacy in Lancaster, Ohio, he always goes to.

The next time he went to pick up medications for his family, he gave the pharmacist his GoodRx number right from the app and ended up saving $40 that month. When he upgraded to the GoodRx Gold card, he saved even more.

“It was so uncomplicated,” he says.

Now the pharmacist automatically runs both his insurance and his GoodRx Gold number, then gives him whichever has the lowest price.

One month, when Beavers was between jobs (and insurance coverage), he was going to be charged $900 for the medication he takes daily. With GoodRx Gold, he only spent $45. Yep — he saved $855 in one month.

On average, though, he saves nearly $500 a year. Compare that to the $119.88 annual cost of the GoodRx Gold family plan — totally worth it.

“My experience has been 100% positive,” he says. In fact, he was so impressed by the whole thing that he told his HR department at work about it so his colleagues could benefit from GoodRx Gold, too.

How To Make Sure You’re Not Wasting Hundreds on Meds

If your family (including your pet) has two or more prescriptions to fill each month, you could seriously benefit from GoodRx Gold. It costs $5.99 for individuals or $9.99 a month for up to six family members (including pets!). A family plan that uses all six spaces costs only $1.67 per month per person to get access to these amazing savings. And remember: Your first month is free.

Signing up for the membership takes just a few minutes. You’ll get a GoodRx Gold card in the mail, but you can start saving right away by pulling up your digital card in the app.

Kari Faber ([email protected]) is a staff writer at The Penny Hoarder.