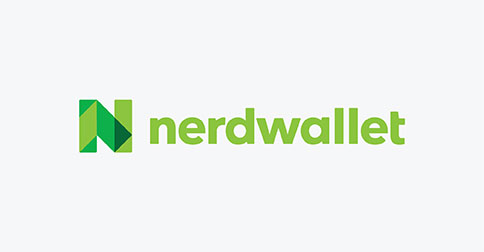 The way you spend travel rewards on airlines will be changing soon. Lufthansa, one of Europe’s largest air carriers, announced earlier this spring that it is looking into shifting its Miles & More rewards program to a dynamic pricing method. This means that the value of your rewards miles can change depending on a variety of factors.

For many airlines today, mile and point redemptions are fairly simple. The destination and type of ticket determine the cost in miles, so for instance, a round-trip award ticket to London might reliably cost 60,000 miles. This allows rewards members to build up their miles and plan ahead, knowing the price will likely remain the same.

Dynamic pricing, though, means the airline has the power to adjust the price of the ticket for a number of reasons. Are flights to London fuller in August than any other month? Then tickets to London booked with miles will cost more, maybe over 100,000 miles. Are certain flights not selling many seats? Then award prices could be lowered to help fill those seats, down to, perhaps, 40,000 miles.

In 2015, Delta was the first major American carrier to shift to a dynamic pricing model for its SkyMiles rewards. Delta removed its award chart and began pricing flights based on time of year, seats available and popularity of the route, among other variables.

What does this mean for me?

Right now, not much. Lufthansa hasn’t yet announced a timeline for its changes. But if you frequently make use of Lufthansa’s Miles & More program, this will affect how you plan travel. If you’ve already priced out a trip to a popular destination and have the miles you need, don’t hesitate to book it. Once the switch happens, the price of the same ticket could increase substantially.

For travelers with more flexibility, this news could be a huge benefit. Ever since Delta changed to dynamic pricing, the company has maintained a weekly updated list of all the best flight values for miles. These deals regularly include round-trip tickets for sought-after destinations for under 20,000 miles.

These deals tend be an incredible value, but you have to not only stay updated and check what options are available, but also be flexible with your travel time and live in or near one of the departure cities.

The way of the future

Lufthansa isn’t the only major European carrier readying dynamic pricing schemes for its rewards program. British Airways also has floated the idea of adopting a dynamic pricing method but has yet to provide any specifics. It wouldn’t be surprising to see more carriers do away with fixed pricing models for their rewards programs.

Some critics argue that the lack of transparency for pricing rewards tickets is harmful to consumers. While it may be more difficult to plan a trip with miles in the long term, dynamic pricing allows carriers to be nimbler and update prices on the fly. Savvy consumers can take advantage of these changes for cheap flights, but it does take effort to make the most of your miles.